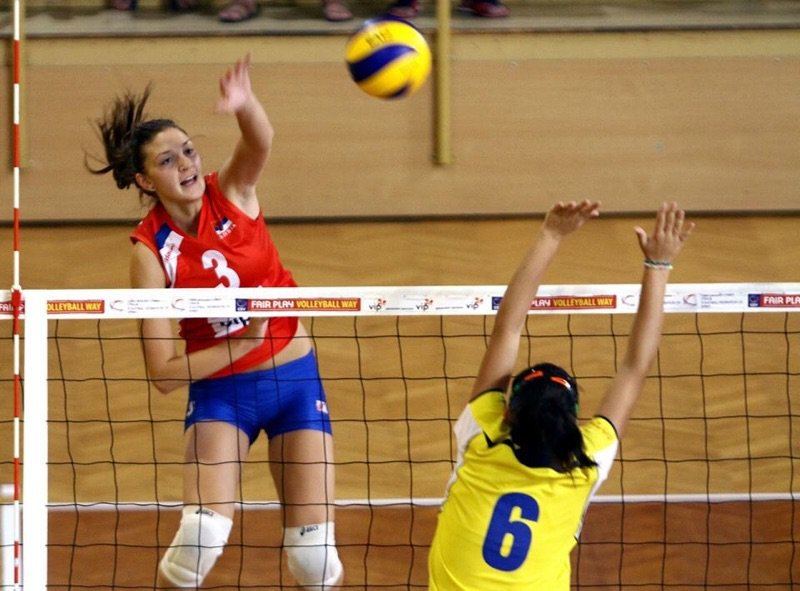 The Belgrade, Serbia native played in just five sets for the Nittany Lions, but brings a trio of gold medals from her time with the Serbian Junior National team. Current Photo via Virginia Athletics

After spending two years at Penn State. opposite Jelena Novakovic is transferring to the University of Virginia.

The Cavaliers announced the transfer April 13.

“I anticipate Jelena making an instant impact this coming fall,” head coach Aaron Smith said in the announcement. “We graduated a few point scorers this year and I believe Jelena will be able to shoulder that role for the team. Her high level of experience, both internationally and in the Big Ten, will bring intensity to our gym that I expect to raise everyone’s game. I am excited to get her to Grounds and officially join the team.”

Novakovic only played in five sets during her time with the Nittany Lions, registering three kills and one dig in 2016 after redshirting the 2015 season.

As a prepster, Novakovic played club for Red Star Belgrade, leading the team to back-to-back appearances at the European Champions League tournament. The opposite also helped the team to the National Team Cup in 2014 and a silver medal at the 2014 championship.