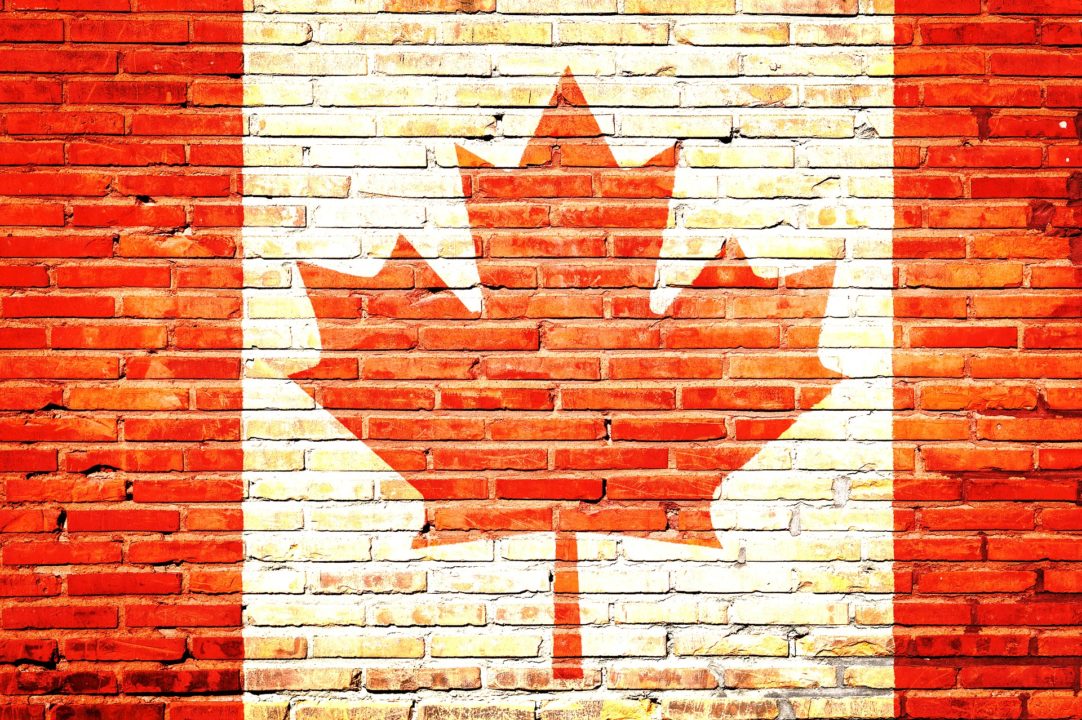 Volleyball Canada has announced 4 members of its Hall of Fame induction class of 2018. They will be recognized at... Current

Volleyball Canada has announced 4 members of its Hall of Fame induction class of 2018. They will be recognized at a ceremony on June 7th at the Westin Hotel in Ottawa, Canada. The event will take place on the eve of the lead-up to Canada’s first hosting of the new FIVB Volleyball Nationas League at The Arena at TD Place from June 8th-10th.

“This year’s group of inductees represent the best of our sport in so many different ways,” said Volleyball Canada’s President and CEO Mark Eckert. “We’re looking forward to honouring their achievements in Ottawa as we celebrate the past and look ahead to a bright future that all these individuals help create.”

Paul Duerden – Hall of Fame Inductee as an Athlete

Paul Duerden was an instrumental part of Team Canada, playing for his country for 15 years. Paul also enjoyed a brilliant professional career in Europe, including seven years in France as well as stops in Germany, Belgium, Italy and finally in Turkey. In his 14 years as a professional athlete, Paul won four European Cups including the most prestigious of them all, the Champions League.
Since retiring from the National Team 10 years ago, the 37 year-old Londoner remains active in the sport, coaching with the Forest City Volleyball Club as well as providing on-air analysis for CBC’s coverage of FIVB events.

Brigitte Soucy – Hall of Fame Inductee as an Athlete

Brigitte Soucy was selected by the Canadian Women’s National Team at the age of 19 in 1992. In 1996, a long time dream came true as the team qualified for the Atlanta Olympic Games. After the Olympics, her dream continued as she played professionally in the Italian Premier Division for nine years. She is the only Canadianplayer to ever win a Women’s European Champions League title as well as two Italian Championships and one Italian Cup.  Brigitte, who is also a member of the New Brunswick Sports Hall of Fame, was named by her peers as the best all-round volleyball player to ever play the game.

Dennis Pomeroy – Hall of Fame Inductee as an Official

Dennis Pomeroy, who passed away in 2017, made his mark on the sport as an official and administrator for over 45 years.  In addition to being an active National level referee, Dennis served as the Regional Officials Chair in Saskatchewan from 1983-1995 and then went on to serve as the National Officials Chair for the next 10 years.  In these roles, Dennis made numerous changes to the referee program in the country significantly impacting the quality of officiating in Canada. He possessed a tireless dedication and passion for the sport. His love of teaching, attention to detail and organizational talents were blended together in the effort he put forth in educating referees and instilling excellence in all who were around him.

Hugh Wong – Hall of Fame Inductee as a Builder

In his 40 years of service, Hugh Wong developed British Columbia into one of the leading volleyball provinces in Canada. His focus on strategic leadership was pivotal in turning Volleyball Canada into a financially sustainable organization that has earned him the respect of international organizations, such as the North, Central America and Caribbean Volleyball Confederation (NORCECA) as the current Vice-President and as a Board of Administration Member of the Fédération Internationale de Volleyball (FIVB). Hugh’s contribution to growing and building amateur sport in Canada serves as an example for future leaders to follow.