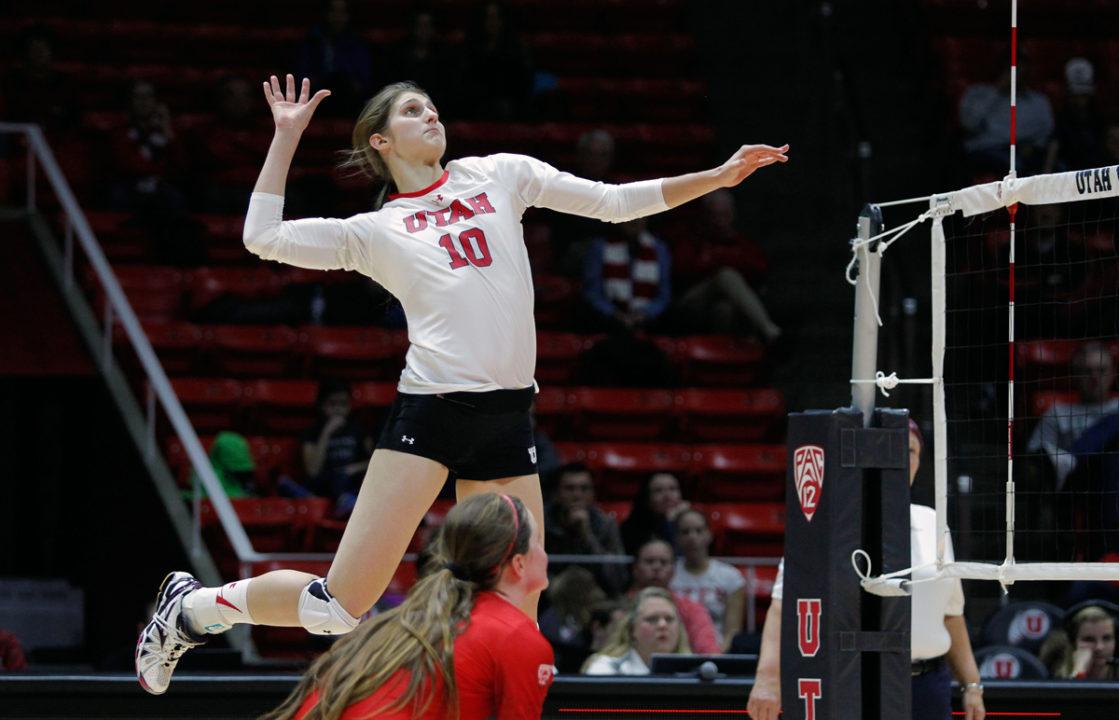 At the end of the season, we released a Way-Too-Early 2017 NCAA Women’s Division I Rankings. As the season is now nearly upon us, it’s time for our final preseason top-25, featuring contributions from eight different VolleyMob writers. Over the course of the next five days, we will be releasing five teams at a time. Henceforth, on day one, we release teams ranked 21-25.