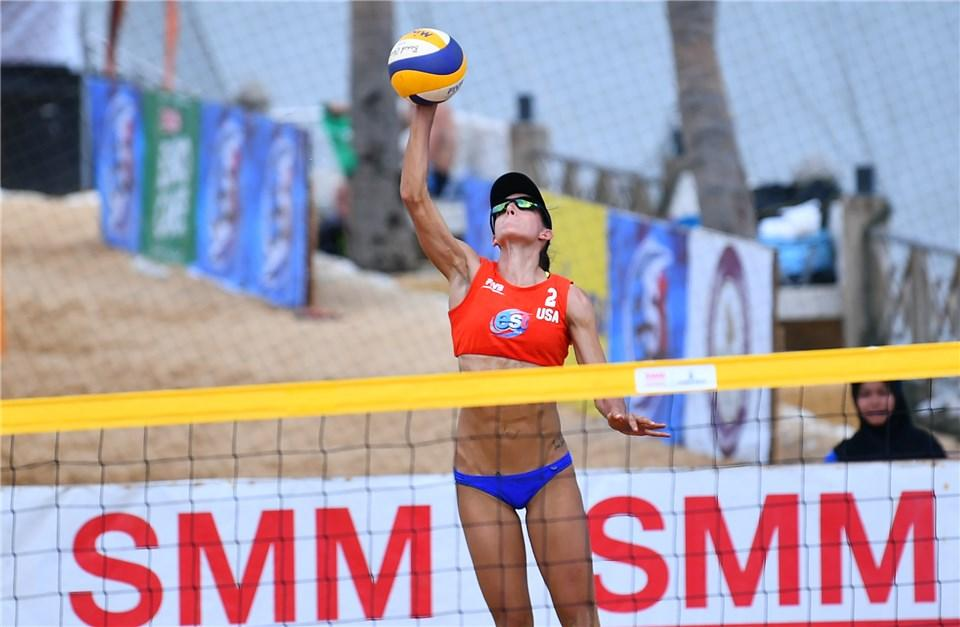 After two days of pool play as well as the round of 12 and quarterfinals on both the men’s and women’s sides, the Satun One-Star takes a turn towards the medal rounds on Tuesday.

The remainder of the competition – semifinals, third place match and gold medal match – is set to be streamed live on the FIVB YouTube channel beginning at 6 p.m. ET Tuesday.

On the women’s side, a midnight ET match will award the bronze and a 2 a.m. ET contest will crown the champion.