Where to Watch World Beach Volleyball Championships on TV (USA) 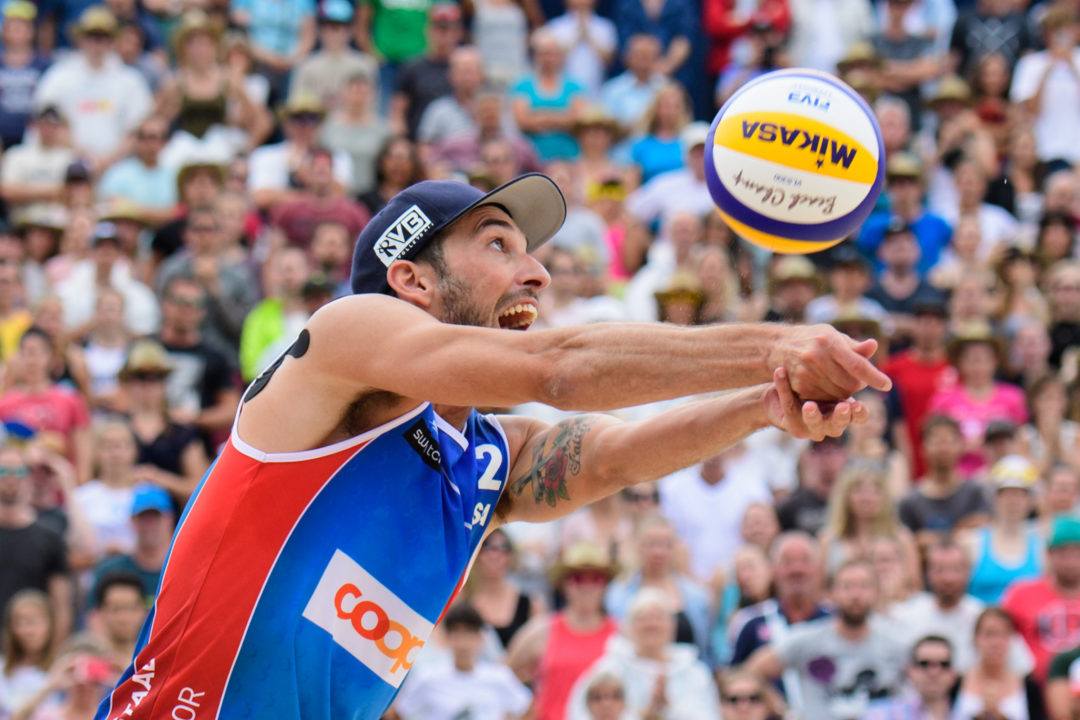 American Nick Lucena (above) and Phil Dalhausser enter the World Championships as the #3 seed on the men's side. Archive Photo via FIVB

The 2017 FIVB World Beach Volleyball Championships are underway in Vienna, Austria, and even without Kerri Walsh Jennings on the roster after a last-minute shoulder dislocation last week, there is still plenty of excitement for American beach volleyball fans.

The American womenand men will each have 4 teams entered in the tournament, including the high seeds of 2008 Olympic Champion Phil Dalhausser and his partner since 2015 Nick Lucena as the #3 seeds in the men’s bracket.  They are coming off a win in the most recent FIVB World Tour Major in Gstaad, Switzerland, which earned them a $40,000 purse.

The Full NBC/Olympic Channel broadcast schedule is below: