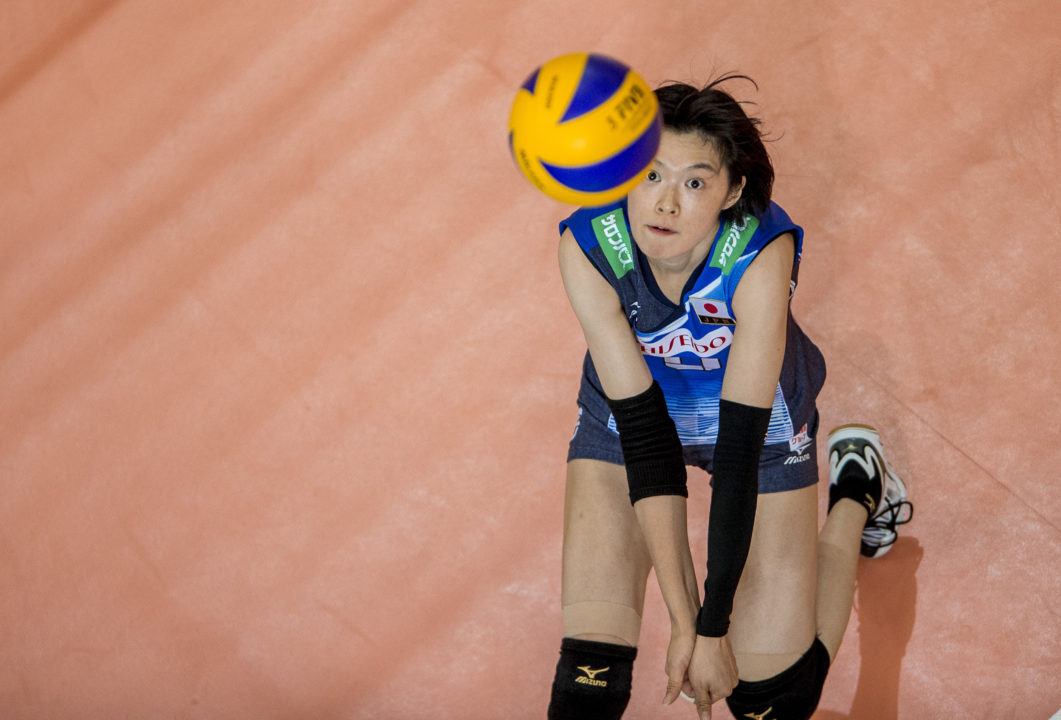 The World Grand Champions Cup is rapidly approaching, with the women's matches beginning on September 5 and the men's starting their bout on September 12.  Current Photo via FIVB

The World Grand Champions Cup is rapidly approaching, with the women’s matches beginning on September 5 and the men’s starting their bout on September 12. All 15 matches for both the men and women will be live streamed from YouTube.

The event takes place once every four years, typically following an Olympic year, with the six top teams in the world competing in Japan. As host, Japan gains an automatic bid to the tournament, as do the top-four finishers at the Olympics from the AVC, CEV, CSV and NORCECA federations and a wild card choice.

Below are the video links to the first three matches on day one of the competition.