Zaksa Only Cares About Champions League – Bench Will Resume PlusLiga 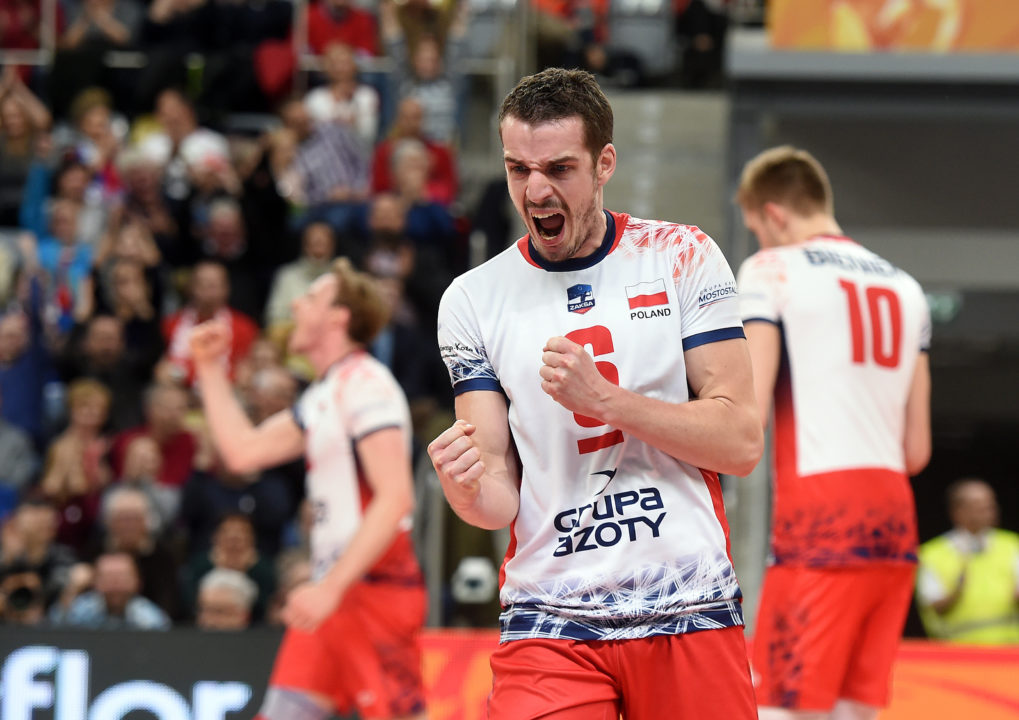 Zaksa is coasting in PlusLiga Current Photo via FIVB

Current PlusLiga champions Zaksa clinched this season’s 1st seed with still games left to spare. Knowing that it will have a very tough upcoming CEV Champions League Round of 6 match-up against German powerhouse VfB Friedrichshafen, which carries a 30+ game unbeaten streak, the team decided to rest all of its most important players and is playing its PlusLiga matches relying solely on its bench. The strategy has worked so far, as the team beat Bielsko-Biala 3-0 in this weekend’s match-up. Back-up setter Marco Falaschi talked about it after the game (Siatka.org):

“To tell the truth, at this moment we are focused primarily on our performance in the Champions League. Our next rival will be VfB Friedrichshafen. The match with BBTS Bielsko-Biała was one we didn’t have play, because regardless of the result, we are sure of PlusLiga’s 1st seed. For us it is a very comfortable situation, because we can focus entirely on the Champions League.

We have two matches on the way to play in PlusLiga, but somehow we do not care too much about that. Our preparations are already focused on Friedrichshafen. In my subjective opinion, we can play our next PlusLiga matches with the second six. I hope that it will happen, since we do not have to feel pressure and fight for points. Two more important games are waiting for us soon and I think that we should use our strength wisely.”

Up next in PlusLiga, Zaksa will have games on April 7 (Gdansk) and 14 (Belchatow), while their match-ups against Friedrichshafen will be played on April 4 and 10. With that schedule, it’s pretty safe to assume that the strategy will continue.