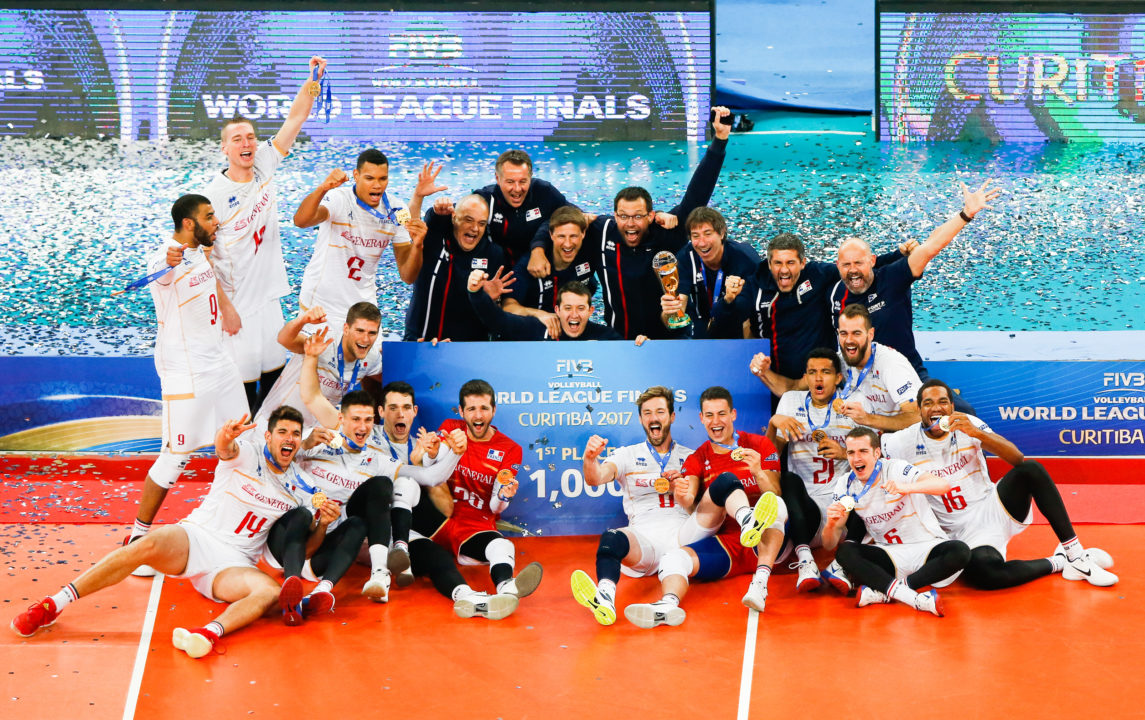 This pool features arguably the four best liberos in the world so look for long rallies and great digs to extend points. With all four teams pretty closely ranked, between 8 and 16, there should be some intense competition and expect few 3-0 wins for this pool.

Despite being ranked #9, France should be the favorite for this pool as they were the winners of the 2017 World League and return a lot of their starters. Australia is bringing a very young roster with only 2 players in their 30’s. Last year they were in Group 2 but received a core team appointment and will be moved up.  In contrast, Iran brings the most experienced group of players with 8 olympians.