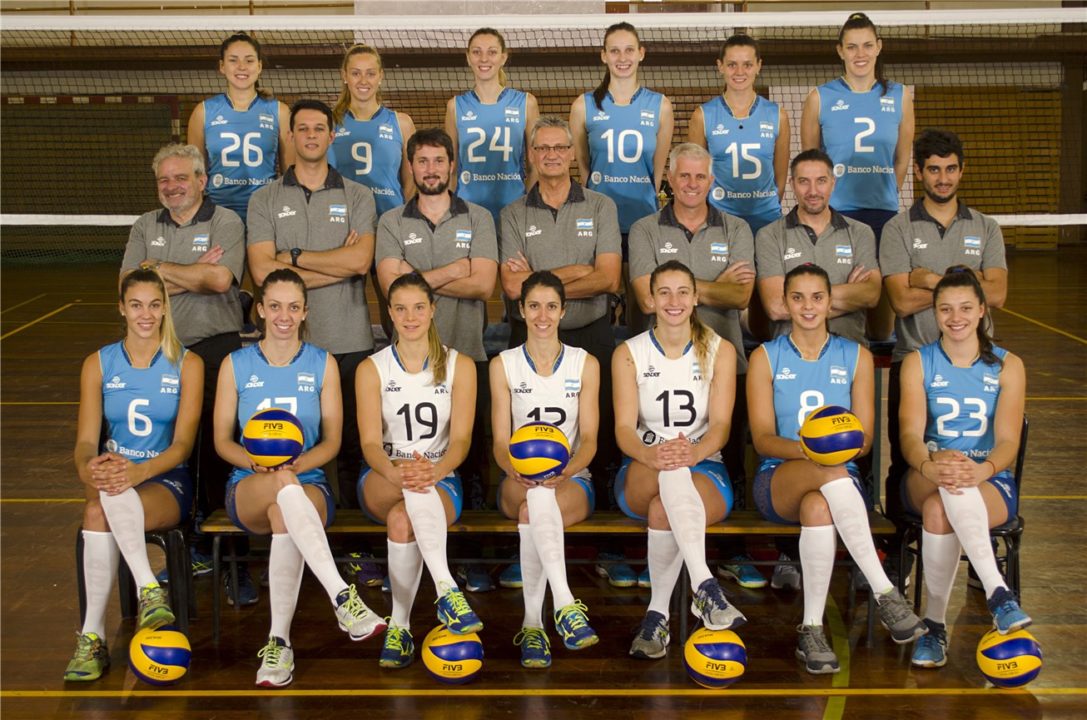 The 11th ranked team in the world, Argentina has slowly been developing into a good volleyball team for the last few years and will take part in its 2nd straight WCH. It will debut against hosts Japan in Sept 29. It will then go on to play against Cameroon, Germany, Mexico, and The Netherlands in Poo A. The team will be without its biggest star this time around though, as Novara Yamila Nizetich had a big falling out with the coach before the tournament and was cut from the team:

The 26th ranked team in the world, Mexico once was a better foe, at least at the NORCECA field. Now, it is struggling to find good results. It’s team is very young, and will be led by offensive ace Samantha Bricio, who played her college ball at USC before dazzling fans in Italy with Conegliano. She has recently signed a contract with Turkish powerhouse Fenerbahce.

The 34th ranked team in the world and one of the weakest teams of this WCH field, Trinidad and Tobago will participate in the WCH for the first time in its history. Delicia Pierre, who played her college ball in the USA for Bethune-Cookman University will be leading the team in its maiden appearance: