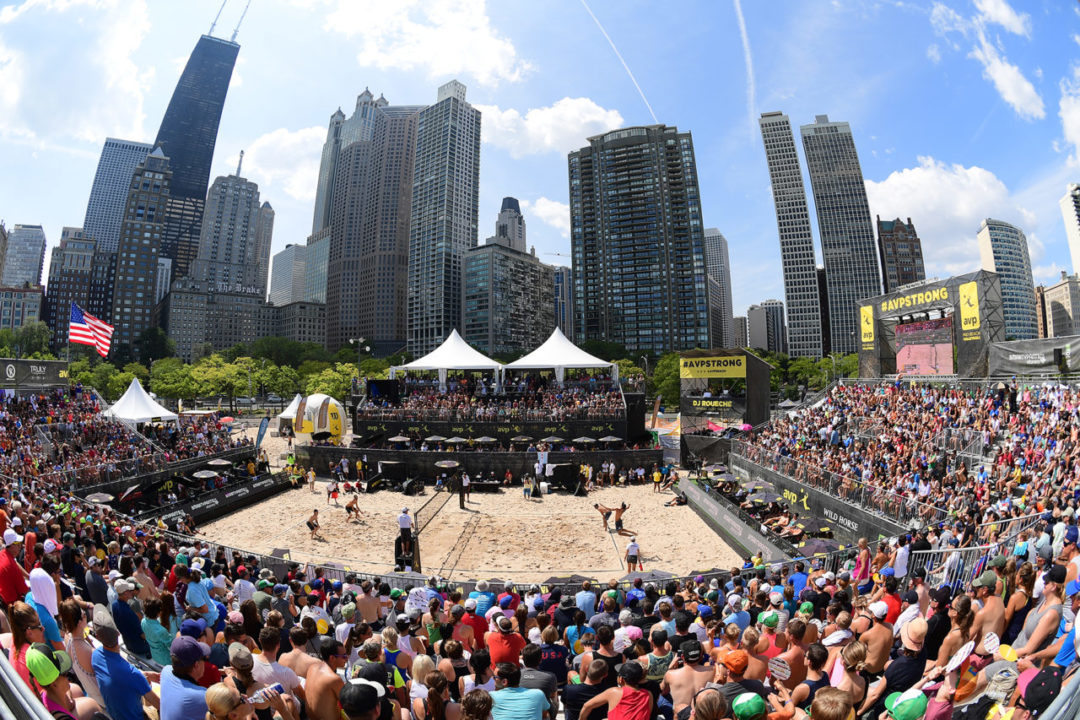 As the sport of volleyball and beach volleyball grow in popularity in the high school and collegiate ranks, the AVP... Archive Photo via AVP

As the sport of volleyball and beach volleyball grow in popularity in the high school and collegiate ranks, the AVP is looking to capitalize.

Donald Sun, the league’s managing partner, shared his vision and his thoughts on the AVP‘s progress over the last five years, in an article in Forbes Magazine.

Sun, who bought the AVP brand in 2012 with hopes of returning it to its former glory, told the magazine that after spending the last few years “reivigorating the brand,” he sees the next step as continuing to grow the sport and make the brand sustainable.

The article also includes insight from two-time Olympian April Ross on the changes to the AVP and thoughts on Sun as managing partner.

The road to the new AVP has not been without its bumps in the road, including a lawsuit from Kerri Walsh Jennings and her departure from the tour over an exclusivity agreement and separation from Ross.