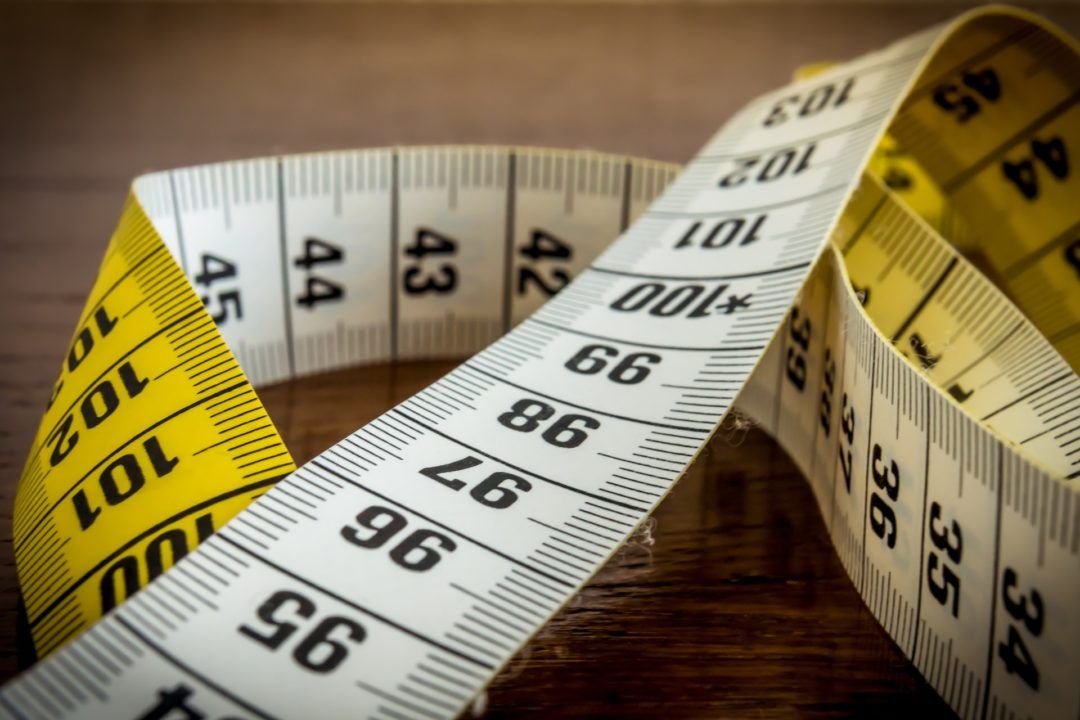 Canadian volleyball player Sharone Vernon-Evans recorded a spike-hit height of 12’6.5″ (382 cm) at the National Training Center in Gatinearu this... Stock 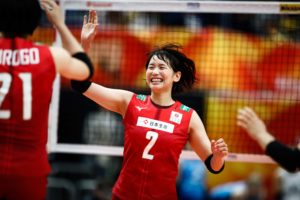 Canadian volleyball player Sharone Vernon-Evans recorded a spike-hit height of 12’6.5″ (382 cm) at the National Training Center in Gatinearu this week, which is believed to be the second-highest touch in the history of the sport.

Vernon-Evans’ jump is just 2 cm below the touch of legendary Cuban volleyballer Leonel Marshall, who touched at 384cm. The feat was done in a test at the Volleyball Canada Junior National Team Tryouts this week. For  comparison, the highest listed spike height on Canada’s men’s Olympic Team was a 372cm (146in.) touch by Gavin Schmitt.

For comparison, the highest-flying basketball players in the world are rumored to be able to touch about 13 feet. NBA player Dwight Howard, who stands 6’11” tall, can put a sticker of his face at 12 feet.

The native Ontarian, who played for Pakmen in his youth, is training full-time in the Canadian High Performance system.

According to World of Volley, the unofficial top 9, with Varone inserted:

Hey Braden .. no NBA player has touched even close to 13 feet. Volleyball players have always been able to touch higher than basketball players. Great article though.

This is different jump basketball and volleyball , not to same very different jump technique .But author must check Wikipedia because this is not true—Check Matei Kazyiski in wikipedia. He reach 3.92.