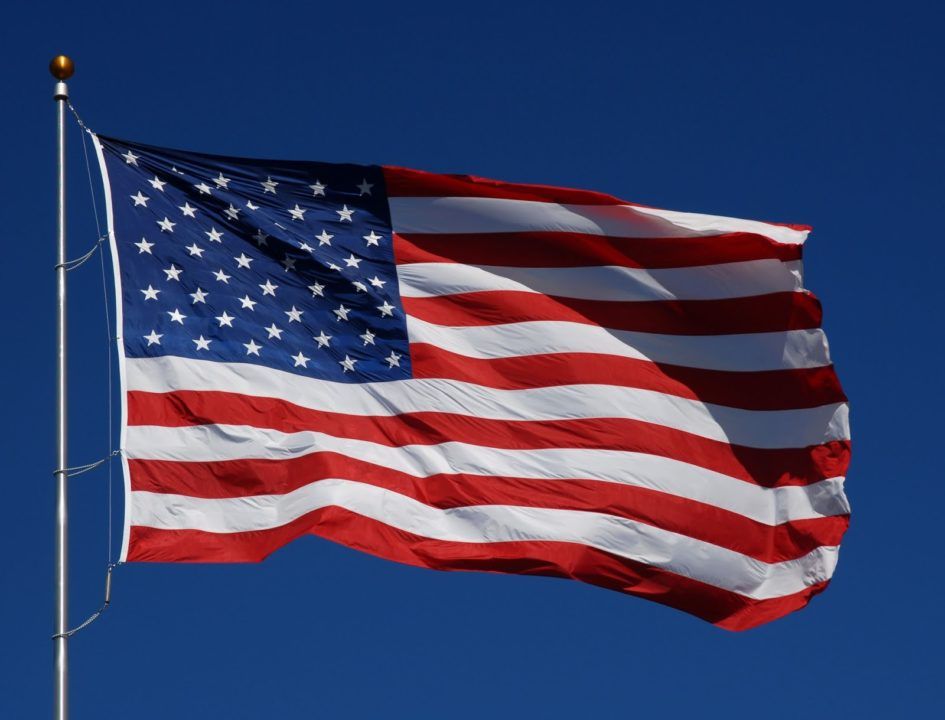 The United States Collegiate National Team-Thailand Tour slate will include three matches against the Thai National Team and two against professional teams in the country, USA Volleyball announced last week.

The CNT-Thailand Tour is one of three opportunities for collegiate players to gain experiences outside of their college campuses in a Team USA training setting.

The 12-member team is training and competing in Bangkok from May 19-30. The squad played its first match May 22 against Thailand’s Supreme Professional Team.