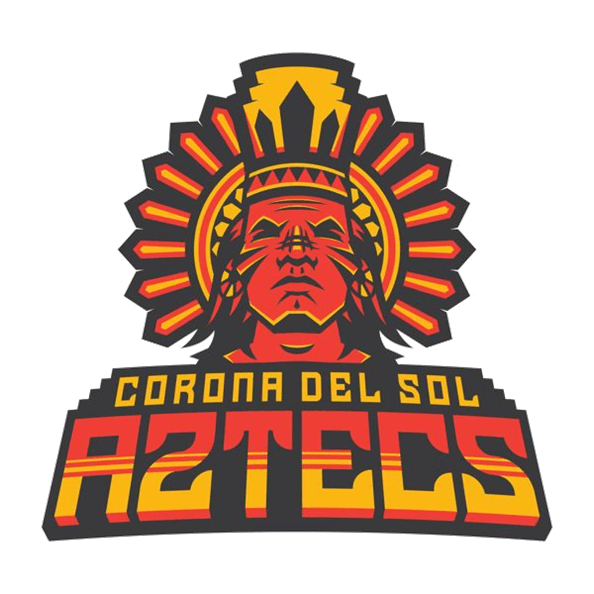 Arizona's girls high school volleyball has come to an end with some new title owners and some returning to gain the state championship crown.  Stock Photo via StockImages

Arizona’s high school girls volleyball championships were held at various neutral high school locations with in the 6 different division champions. The divisions are labeled 6A-1A and are classified by student enrollment with 6A having the most and 1A having the least.

Mountain Pointe finished their season with an overall record of 35-9 leaving them ranked #4 in Arizona.

Centennial defeated Sunnyslope gaining the 5A title in an intense 4 game match with ending score of 32 to 30. Centennial received its 3rd state volleyball title (1998 and 2008).

This was an emotional win for head coach of Centennial, Cari Bauer, as she had to have former players, parents, and students help vote her way into the head coach position this past season. After 21 years as an assistant for Centennial this is her first head coach season and state championship.

Sunnyslope finished the season with an overall 28-14 record and a No. 14 rank in the state.

Pheonix’s Greenway had to hand over the 4A title to Tucson’s Salpointe Catholic this season in a 3 games to 1 victory in the finals. This is Salpointe’s first title victory since being the runner up back in 1970.

Fountain Hill’s McMahon crushed it in kills with a totaled 17 kills which was the highest amount of kills among any other player in the game. Freyer-Melk also added 15 kills for Fountain Hill.

Eagle Alexa Smythe produced 13 kills during the final match leaving her with a season total of 217.

Chandler Prep’s Taylor Sheppy finished the regular season with 384 kills and totaled 12 during the final match.

St. David Tigers win against the Mogollon Mustangs retrieving the 1A title for the 2016 season in long 5 game match. This is St. David’s second state title in 4 years.

Senior setter Ashlyn Goodman totaled 28 assists for the Tigers in the championship game. St. David finished with an overall 21-3 record leaving them ranked No. 63 in the state.

Mogollon Mustangs finished with an overall 28-8 record leaving them ranked No. 99 in the state.