Creighton Makes it Back to the Top 10; VolleyMob Top 25 Power Rankings (Week 15) 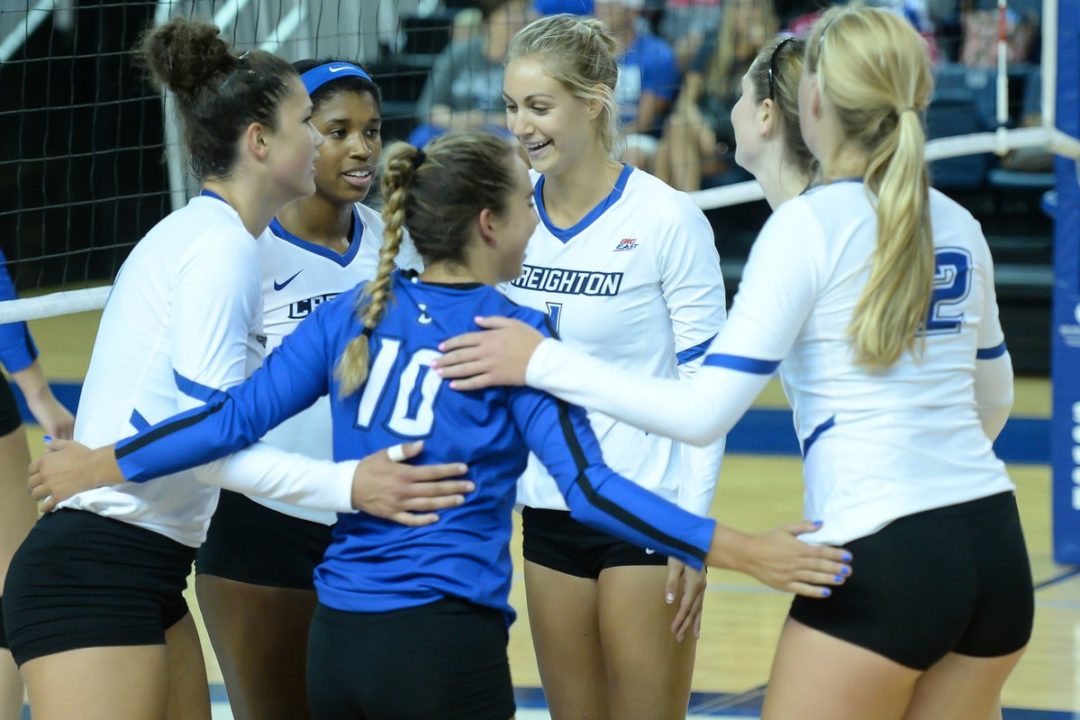 Creighton re-enters the top 10 as the postseason is upon us with a new set of rankings; VolleyMob Top 25 Power Rankings (Week 15) Archive Photo via Creighton Athletics

The final regular season VolleyMob Top 25 is out with the large portion of the season in the books. Still three more polls remain though through the NCAA Tournament, but as we head into the postseason here is what we have.

Some of the poll may be similar to what the NCAA Tournament committee put out for their top 16, while others may be ranked differently. That should make for interesting matchups in the first couple rounds of the tournament as the poll should take on plenty of shifting next week.