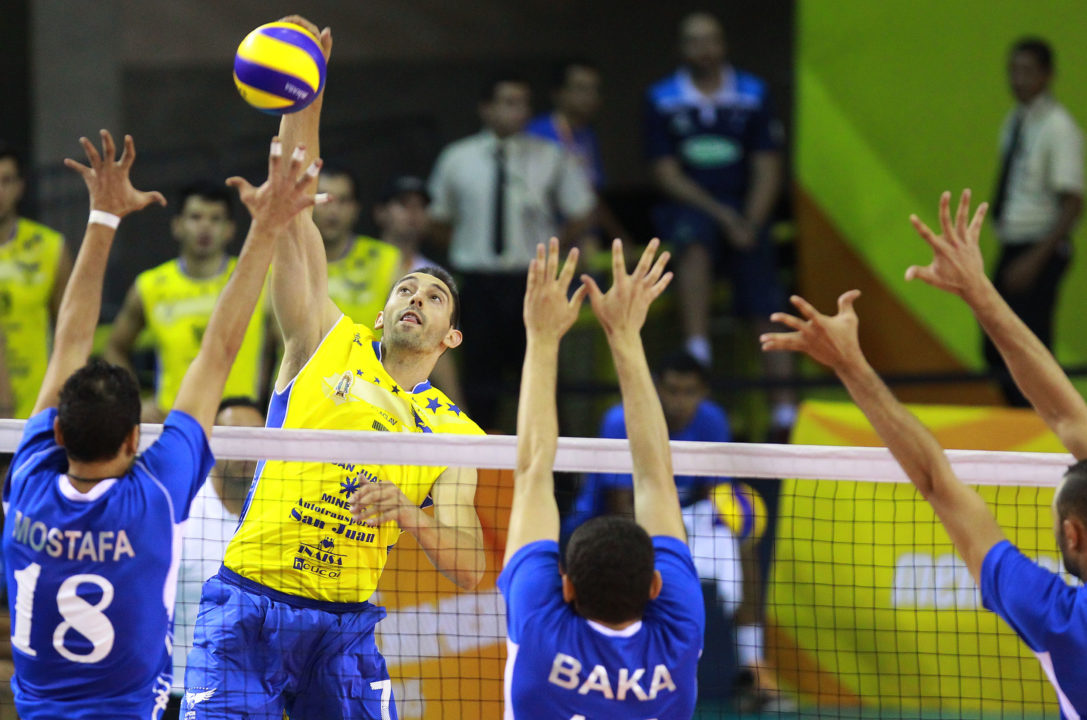 Today is finish one more stage in my career. It was very nice time that I enjoyed sharing with many good people that will always have in my heart! Thank you very much to Paok and specially to all the teammates that I have on this 2.5 years . I wish all the best to all the team . Now I’m getting ready for the new challenge ! Soon more news. #thehistoryisnotfinish #vamosqvamos #midiostodoentiycontigolopuedo

35-year-old Venezuelan born Gomez was a star player in PAOK, leading the team to Greek Championship triumph in 2014-15 (as League MVP) and 2016-17. He was also widely regarded in Greece as one of the best foreigners to ever play in the country, having won 4 more Greek Championship titles and 2 League MVP awards with Olympiakos and Panathinaikos during his various stints in the league.

Bulgarian website Sportal.bg then announced that PAOK quickly found Gomez’s replacement in 31 year old 6’9″ Bulgarian opposite hitter  Nikolay Uchikov, who will have big shoes to fill in the team. Uchikov is best known for his successful stint in Argentinian volleyball, winning its domestic league twice with UPCN, including being awarded the Final’s MVP awards both times. He was also a reserve player in Trentino’s legendary team that won multiple world and domestic titles in the beginning of the decade.

PAOK will be Uchikov’s third team in the 2017/18 season, as he started the season with UPCN, then transferred to Bulgaria’s Neftohimik only to play two domestic games and announce his transfer to Greece.

PAOK, the Greek League current champions, sits on 2nd place in this season’s standings, sporting a 9-1 record. The team is also participating in the 2018 CEV Champions League, and is currently in contract talks with Team USA’s captain David Lee, who plans to return to the team.