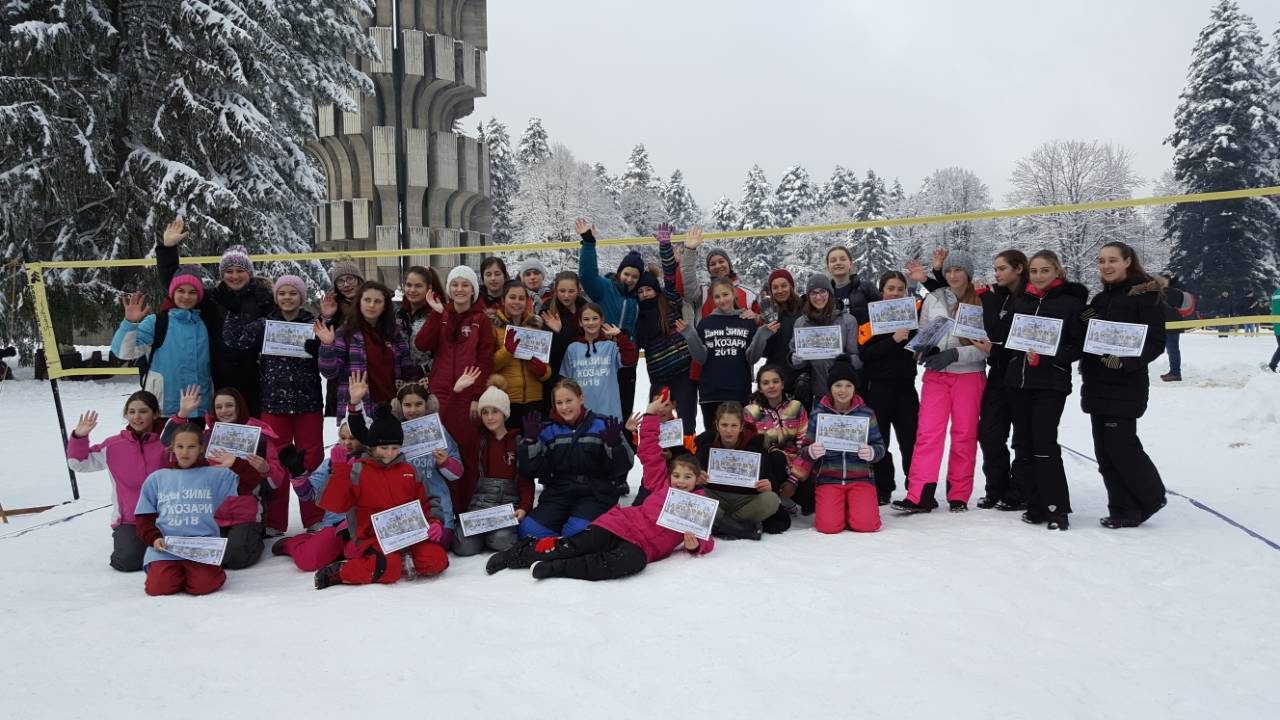 Bosnia and Herzegovina has just organized its first firs official snow volleyball tournament, and it was a success. As many as 56 Volleyball players from five clubs participated in the event, with competition in the U16 and U18 age groups , and for senior women’s teams, as well as a guest team from Austria. All games were played under Official CEV Snow Volleyball rules.

Snow Volleyball has begun to pick up steam in Europe and now the FIVB and CEV will showcase the sport at the upcoming PyeongChang Olympic. In addition, The FIVB will reveal a plan for snow volleyball going into the 2018-19 season on the event. The CEV has already taken steps to advance the sport, as they have established the Snow Volleyball European Tour and the CEV European Championships. The championships will take place for the first time this year with 17 countries hosting national championships to qualify players.

Earlier in the season, prior to the 2017 European Championship, Ary Graça, FIVB’s President, vowed that the institution would lobby to make snow volleyball into a Winter Olympic Games sport. He Says much of FIVB’s future success hinders on this initiative, as it will be the only international federation with competitions in both Olympics Games, which will result in very good income. He says that this revolution will start in Europe.