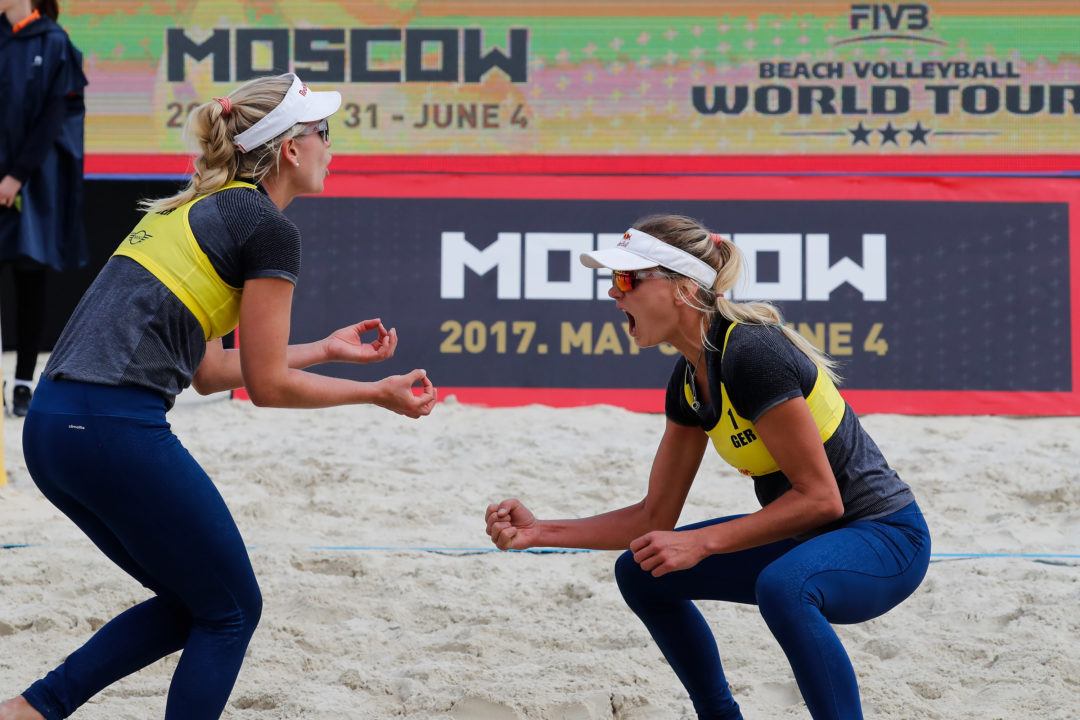 The Vienna World Championships are a $1 million (USD) purse prize event that will be held at the Vienna Centre Court at Donauinsel. The winning men’s and women’s teams will take home $60,000 to split.

Varenhorst took the silver medal at the 2015 edition of the event with then partner Reinder Nummerdor, the fifth at the 2016 Rio Olympic Games. This season has been a struggle for Varenhorst as Nummerdor retired, picking up van Garderen, a primarily indoor player, to be his partner for the season. The two have only competed in two events this season, Rio de Janeiro and Moscow. In Rio, the pair finished in 20th place, winning $3,000 to share and 160 points to their name, while in Moscow they failed to crack the top-25.

Tobias Winter/Robin Seidl have experience on their hand, with Seidl placing ninth at the Rio Olympic Games, while Winter has competed in a total of five FIVB World Tour events this season, including a ninth-place finish in The Hague last week.

The final men’s spot will go to an Austria duo, but will be determined later this month at a trials meet.

Borger has experience on her side, as her and former partner, Britta Buthe placed second at the 2013 FIVB World Championships, then finished in ninth-place at the Rio Olympics. This season is Kozuch’s first time playing on the FIVB World Tour. In Germany, Kozuch was named to the German national volleyball team and honored as the country’s top women’s volleyball player five times.

Strauss/Holzer are an inexperienced squad, as Holzer is playing on the FIVB World Tour for the first time this season while Strauss has competed in five international tournaments this year. Strauss’ experience is limited, as she is still a young player at just 21-years-old.