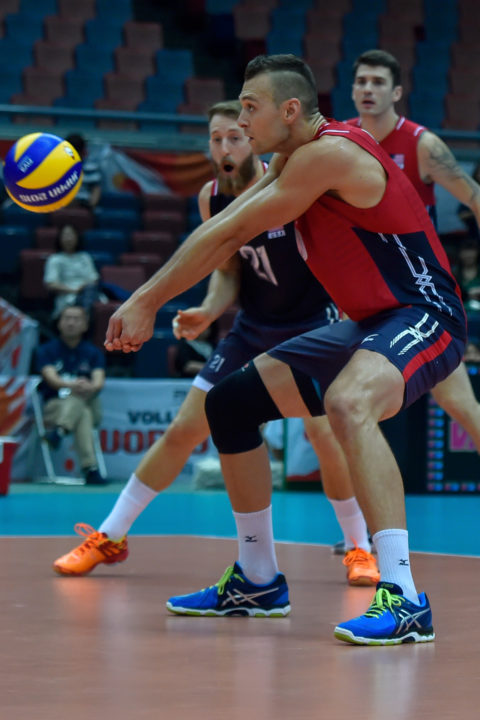 The former Team USA player took a year off to focus on beach volleyball, but now is returning to the hardwood Current Photo via FIVB

In a week that saw Team USA legend Logan Tom announcer her comeback from retirement, former Team USA player Paul Lotman, who went on an one-year-hiatus from the courts to focus on beach volleyball, has also  just confirmed his return to the courts, according to his agency’s official website. The 32 year old outside hitter will join Indonesia Proliga’s Jakarta BNI 46.

On joining Jakarta BNI, he will play for Indonesia’s Proliga biggest domestic winner, as the team has won Indonesia’s league a record five times. It is also the current runner ups to the tile, as they lost to Surabaya Samator in last season’ finals.