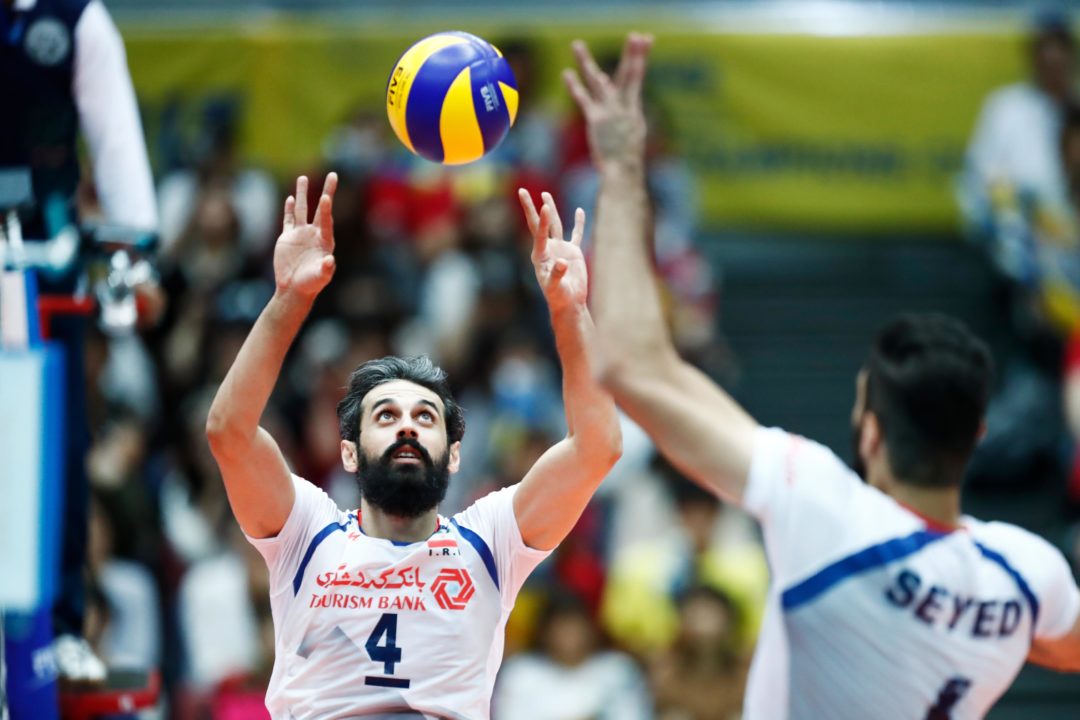 The Iranian men's national team is one of the most exciting teams in volleyball.  Current Photo via FIVB

The Iranian men’s national team is one of the most exciting teams in volleyball. For some years now, they have surprised us with high energy play behind the superb offensive abilities of players such as Mir Saeid Marouflakrani (who this writer considers to be the best setter in the world), Farhad Ghaemi, and Mojtaba Mirzajanpour. This year, coach Igor Kolakovic started the preparation for the international season early, having recently named his 29-men roster, with another 8 given later dates to join the team after their grueling domestic seasons. Here is the official list, according to FIVB.com:

As can be noticed, a lot of the names are unrecognizable to the casual volleyball fans. They are part of Kolakov’s plan of rejuvenativ the team with young talent,as Iran was only last year crowned U19 World Champions. Here is what he had to say of this preparatory period:

“My job is to support young players for the future of Iranian volleyball. It was entirely my choice which players would be invited to the national team camp. They all have high zeal and great potential. Efforts and performance in training will be the only criteria for who makes the A team. Team discipline is the first priority for me.

The World Championship is held once every four years and is very important for the national team of Iran, so we have to carefully plan for it as well. That is why some of our experienced players who have served both the national team and their clubs during this past season will get some rest. I’d rather see them well-rested, fit and without injuries when they join the squad later on.

I assure you that the first goal of the national team is to deliver good volleyball with players who enter the court to win and fight for each ball. This does not mean that the team will win all the games, but we will certainly try to do so. To achieve this goal, first we must prepare well.”

The 2018 FIVB Volleyball Nations League and the 2018 FIVB Volleyball Men’s World Championship in Italy and Bulgaria are the two most important competitions in the upcoming season for Iran. The Asian Games also on the team’s 2018 calendar. The team currently sits in 8th place of FIVB’s senior rankings, ahead of much more experienced teams such as France and Serbia.