Inside The Numbers: A Look at the NCAA Men’s Statistics 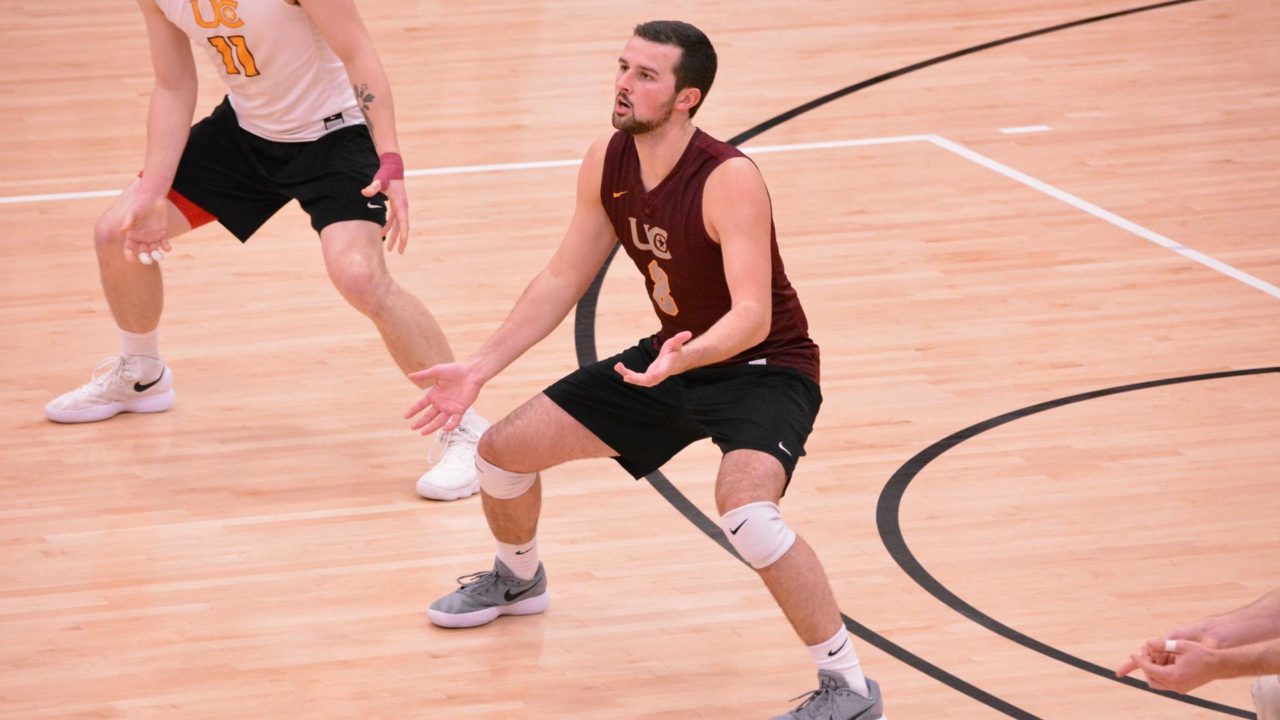 Charleston (WV) out of the EIVA is the new national leader in digs per, set bumping Queens (NC) out of the top spot with a 10.39 saves per set average. The rest of team and individual leaders remained the same from Week 12.  Current Photo via Charleston (WV) Athletics

Charleston (WV) out of the EIVA is the new national leader in digs per, set bumping Queens (NC) out of the top spot with a 10.39 saves per set average. Queens ranks second with 10.34 dps.

The individual statistical leaders all remained the same from Week 12 with UC San Diego’s Tanner Syftestad returning to the lineup from injury to keep his hold on the national lead in kills and points per set.

UCLA’s Daenan Gyimah remains the nation’s most efficient hitter for the eight straight week, checking in with a .523 clip.

Conference Carolinas players pace the country in aces per set – Robert Poole of Mount Olive – and digs per set – Florian Ruhm of Limestone. King (TN) out of the league is holding foes to the lowest hitting percentage nationally at .153.

Independent league player Pedro Carvalho of Lincoln Memorial is tops in blocks per set, while fellow independent team Coker leads the way in aces per stanza.

Below are the statistical leaders after the first 13 weeks of the 2018 season. Full statistical rankings can be found on the NCAA website.