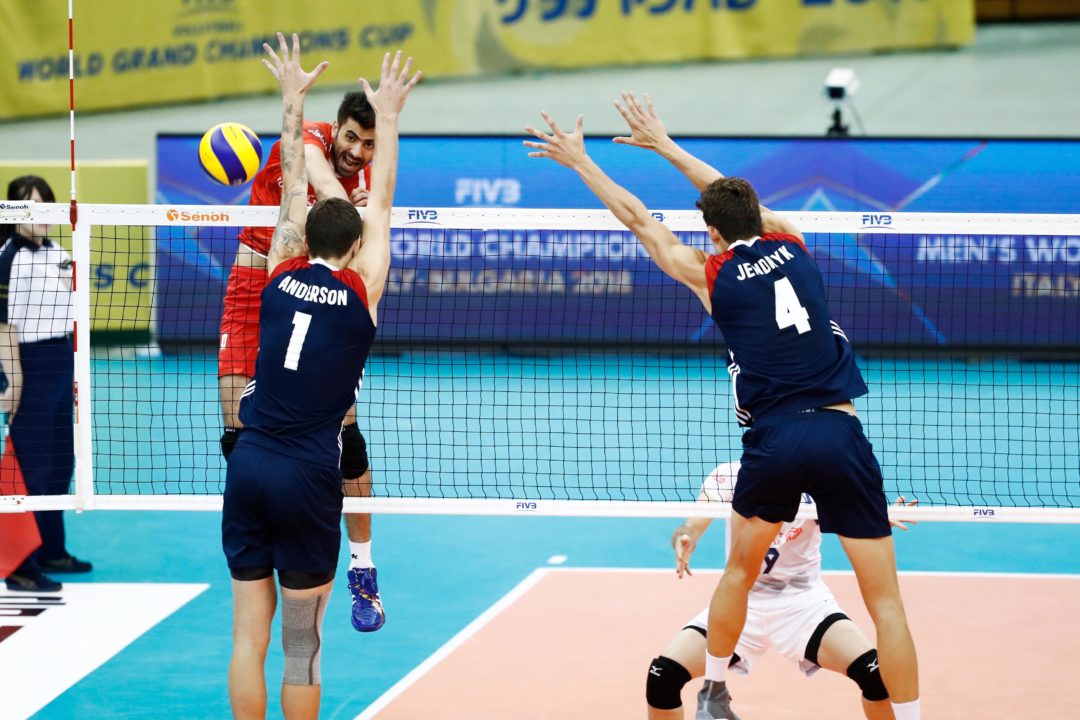 Italian club Real Volley Monza has announced in its official website the signing of Iranian oposite Amir Ghafour to its roster. The 27-year-old 6’7″ offensive juggernaut is set to undergo his first season outside of his home country. He will replace injured Paul Buchegger, who suffered a knee injured playing at the EuroVolley qualifiers. Ghafour will have big shoes to fill, as Paul was A1’s second leading scorer last season.

Here are Ghafour’s first words as a member of his new team:

“I’m really excited for this new adventure in the Italian league, in which I will play for an ambitious team. I will bring with me a lot of determination, and experience in recent years with my national team in the different competitions in which I played. The championship will certainly be very competitive, even more than in other seasons, with valuable teams that can count on real champions. I can not wait to get to work with my new team, with the coach and the staff, to give my contribution in achieving the objectives that the squad has set itself.”

Ghafour is currently defending Iran at this year’s WCH, which so far boasts a perfect record. At Monza, Ghafour will find a club that finished its last season in 10th place with a 9-17 record, missing the playoffs altogether.

Ghafour is now the 5th Iranian national teamer to make his 2017/28 home in Italy. He is joined by Mohammad Manavinejad, Morteza Sharifi, Saeid Marouf, and  Mojtaba Mirzajanpour.