Is Modena Better Off Without Stoytchev, Bruno, And Ngapeth? 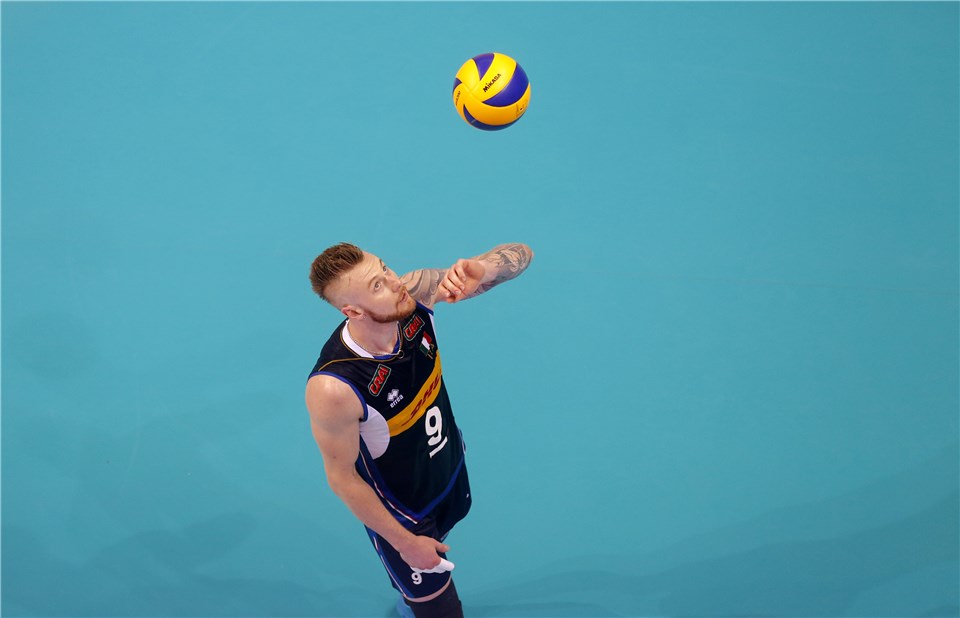 When Modena signed coach Radostin Stoytchev and international superstar Earvin Ngapeth to three-year deals at the beginning of the season in hopes of forming a super team, it could never imagine that they would be gone by season's end, with setter Bruninho making his way out just a few days later as well Current Photo via FIVB

When Modena signed coach Radostin Stoytchev and international superstar Earvin Ngapeth to three-year deals at the beginning of the season in hopes of forming a super team, it could never imagine that they would be gone by season’s end, with setter Bruninho making his way out just a few days later as well. When all was set and done, the team lost arguably one of the best opposites, setters, and coaches in the world. How could it ever hope to improve this season, then? But it did:

Out goes Ngapeth, in comes Ivan Zaytsev, a much taller offensive option that can play both attacking positions. Zaytsev is two years older than Ngapeth, but is still only 29 years old and is in the prime of his career. Although both hitters had nearly identical stats this year, tying in spiker’s rating, Zaytsev is a more efficient hitter and server for his career. Although not the easiest player to work it, Zaytsev now says he is a changed man. Regardless, he is not the coach killer that is Ngapeth.

Micah Christenson is a much younger and improved version of Bruninho. Although the Team USA star may not have the latter’s locker room presence, he bested his counterpart in every statistical category in this A1 season.

Out goes Stoytchev, in comes Julio Velasco. Although Stoytchev is one of the most successful coaches in club volleyball history, he is perhaps also one of the most hated. Stories of him clashing with players are plenty. Velasco, on the other hand, is perhaps one of the most loved Italian coaches of all times, and has a long winning history with Modena. We have no idea how Modena was able to land him after he had been out of club volleyball for so many years, but getting Velasco was probably the best coach signing of the off-season.

This past season Simoni Anzani started in the middle for Perugia as they won the club’s first major domestic titles in the Coppa Italia and the SuperLega. His season was nearly perfect, as he led the whole league in MB rating. He is also one of Italy’s NT starting middle-blocker. His presence in the middle, together with Team USA’s Max Holt, provides a pair of formidable options for Christenson.

Needless to say, Modena’s president Catia Pedrini expressed enthusiasm regarding the team’s future in an open letter to the team’s fans:

We are still here, starting again. It is with enthusiasm and with important ambitions that we begin this new journey, with the same tradition to be honored but the gaze always turned towards a future of victories; on one hand Julio Velasco, and you all know who he is, on the other Micah Christenson, a crystalline talent with so much potential to express. And one more Tsar, that never hurts …”