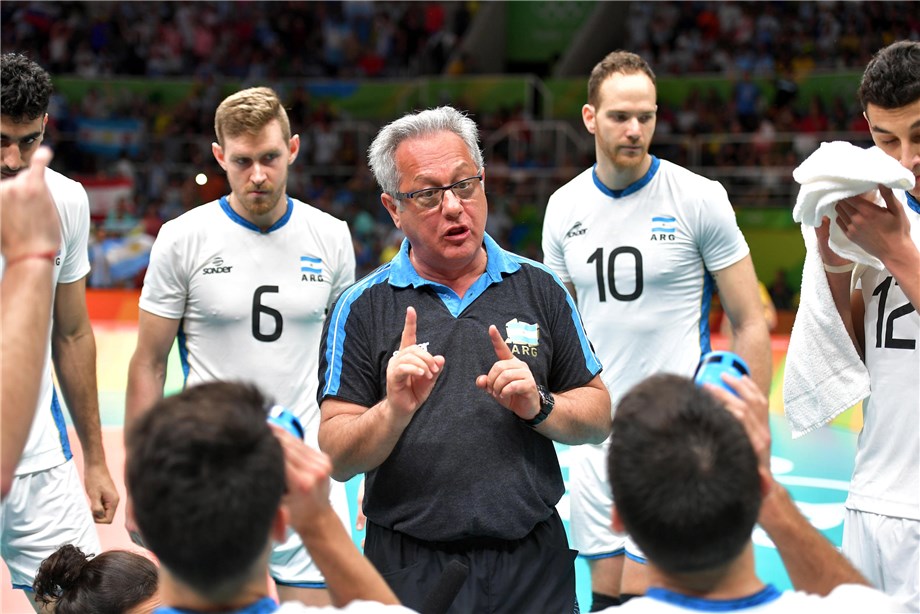 A super-team needs a super coach Current Photo via FIVB 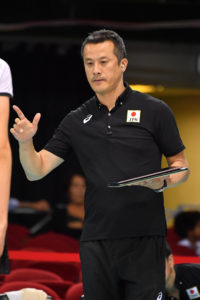 A super-team needs a super coach. Modena tried its luck with Radostin Stoytchev, it didn’t work out. When it all fell through, it’s hard to imagine what went through team president Catia Pedrini‘s mind. Who would she hire as Stoytchev’s replacement? Many names must have gone through her head, until she set her eyes in a Modena legend, Julio Velasco. The deal seemed almost impossible, as the Argentine-born Italian had a contract with Argentina’s national team until 2020. She must have made the coach an offer he could not refuse, for Velasco announced that he would forego his contract with Argentina and join Modena after this year’s World Championship:

“I want to inform fans that I asked the Argentine Volleyball Federation to terminate my contract after the World Championship in September. I have personal reasons to make that decision, I do not want it to be interpreted as the result of any troubles in my work with the team. Working in Modena means the opportunity to train at the highest level and work close to my family, which is now especially important to me. Leaving the country is, but I gave the Argentinean team everything that I learned during my many years of work abroad. I would like to thank everyone in the federation, clubs and fans, without them this team could not have been elevated to such a level.”

Here is what Catia Pedrini herself had to say:

“Now that Julio Velasco has formalized his position with the Argentine Volleyball Federation, I can share with you my enormous joy. I always thought that in sport, as in life, one can not live only in memories. For this reason, it was not the respect of an extraordinary Memory that prompted me to choose Julio Velasco as Modena‘s coach. No! I wanted Julio, the man who changed the history of our discipline, in Modena and in Italy and in the world because I consider him an extraordinary Promise for the future. With a capital letter.

Anyone who knows me knows that we have gone through a difficult period, to put it mildly. Starting again with Velasco means focusing not only on tradition, but on a culture that is love for volleyball. I am sure that our people share the sentiment that animates my desire for a happy future. Thanks Julio, it will be nice to dream together “.

Velasco recently was critical of a number of Italian National Team players, as well as others, for representing the country when he viewed them as non-natives. Velasco himself was born in Argentina but is now an Italian citizen.