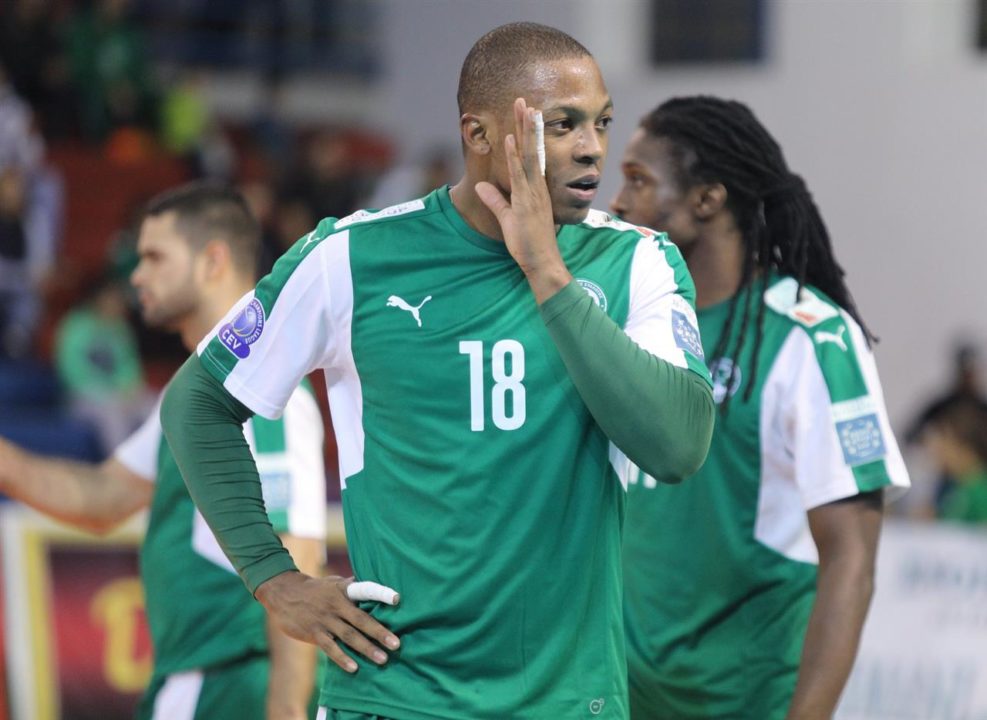 Vibo Valentia is having one of its tumultous seasons to date in Italy’s A1 League. Most recently, it announced that its star hitter Oleg Antonov accepted an offer from Turkey which resulted in his departure from the club. Vibo quickly went to the transfer market to announce his replacement, Brazil’s Sérgio Junior, according to the team’s official website.

Sérgio is a volleyball nomad, having played in Brazil, Spain, Japan, and even Cyprus. In his young career, the 29-year-old opposite hitter has already played in Brazil’s most important teams, such as Taubaté, Minas, and Corinthians. He even got called to defend Brazil’s “B” National team in 2013, with the likes of Renan Buiatti, Lucas Loh, and Maurício Souza. Although he didn’t enjoy the same success these players came to later have, he is still very young and in time to explode on the volleyball scene. A spot in Italy’s A1, arguably the strongest league in the world, only helps his case. In Vibo, Sérgio will be joining Team USA’s Ben Patch.

Vibo Valentia is in a fierce fight to stay away from the league’s last spots. It is currently in 12th place out of 14 teams in A1’s standings, with a 4-16 record.

Vibo Valentia has recently announced Brazilian coach Marcelo Fronckowiak as its head coach, which certainly had a say in the hiring of his compatriot Sérgio.