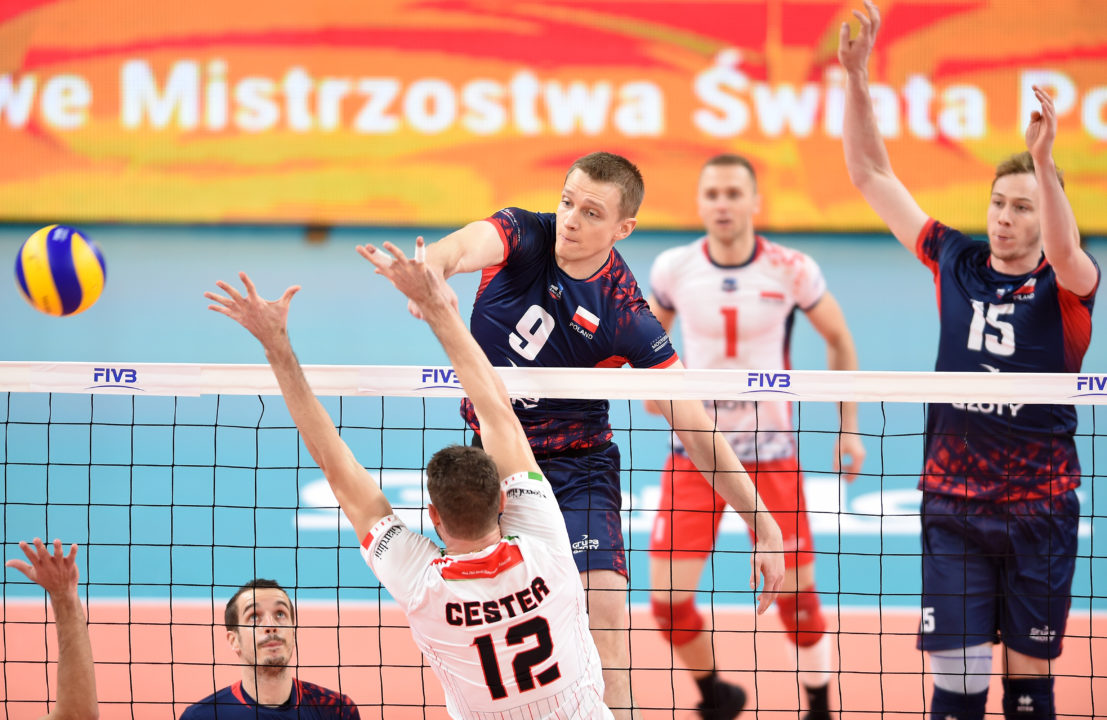 Poland’s current best premier club, Kedzierzyn-Kozle Zaksa, is indeed in a mission to keep most of its core intact for next season. It has already signed extensions with Benjamin Toniutti (here), Pawel Zatorksi (here), and Mateusz Bieniek (here). Now, it has announced in its official website that its star middle-blocker Łukasz Wiśniewski has agreed to extend his contract through the 2018-19 season, which will be his seventh with Zaksa.

The 29-year-old Wiśniewski has already been a Polish Champion twice with Zaksa, in 2016 and 2017, as well as a Polish Cup winner three times, in 2013, 2014, and 2017, winning the best blocker award in every year title run, as well as being the competition’s MVP in 2016. His performances with the club netted him a prominent role in Poland’s national team, whose colors he defends since 2010. With the national squad, he won a gold medal at the 2012 FIVB World League and a silver medal at the 2011 FIVB World Cup, and is a lock to be selected for this year’s World Championships roster.

Zaksa is having a surreal 2017-18 PlusLiga season, as it currently leads the league with an 18-1 record. Now that it has renewed the contracts of 4 of its 7 starters, it looks like its dominance on Polish volleyball will extend at least through 2019. The only clubs who have a fighter’s chance at spoiling the team’s run is Skra Belchatow and Warszawa Onico, who currently trail Zaksa on the standings, both with a 14-5 record.