James Shaw Releases a Statement About His Plans for Next Year 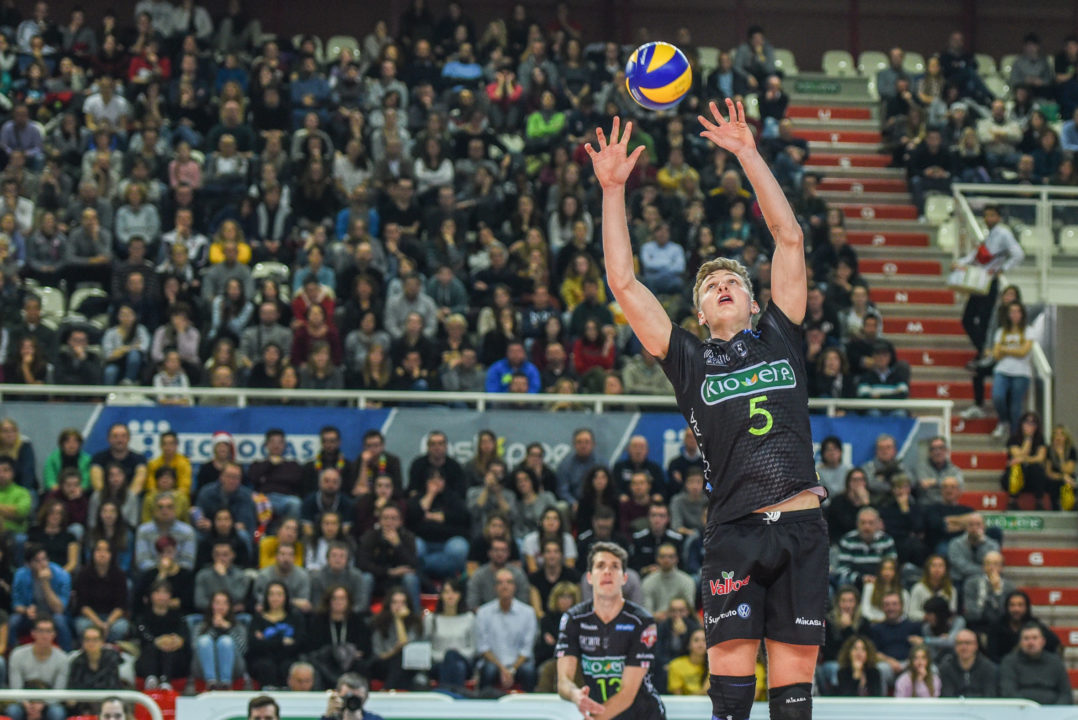 James Shaw has decided not to play professional volleyball in order to finish his education. Shaw published a blog titled "Plans" in which he explains his decision.  Current Photo via Kioene Padova

When Perugia announced they had signed Jonah Seif to be the backup to Luciano DeCecco, their sports director, Stefano Recine, shared another piece of interesting information. Recine stated that James Shaw was going to be staying in the United States next season to complete his studies. This seemed quite interesting since Shaw has been a part of the United States National Team and is vying for a spot on the roster for the Olympic Games in 2020. With only two seasons left until Tokyo 2020, there were a lot of questions in the minds of fans who follow Team USA.

On Tuesday, June 12, 2018, Shaw published a blog titled “Plans.” In the blog he explained that he, “decided to forgo my spring quarter in order to fight for a spot on the 2016 Olympic roster.” So he will spend the fall of 2018 finishing up his degree in Science, Technology and Society. Shaw also explained that he will, “be working hard on the court and in the weight room from September to December, staying focused on my goal of being one of the 12 who travel to Tokyo in the Summer of 2020.”

Shaw has played two professional seasons in the Italian SuperLega. He played his rookie season with Kioene Padova and was the starting setter for most of the year. Shaw was the backup to Luciano DeCecco at Perugia this past year.  They were quite successful, winning the Italian SuperLega and the Coppa Italia. Shaw also won a bronze medal in the CEV Champions League.