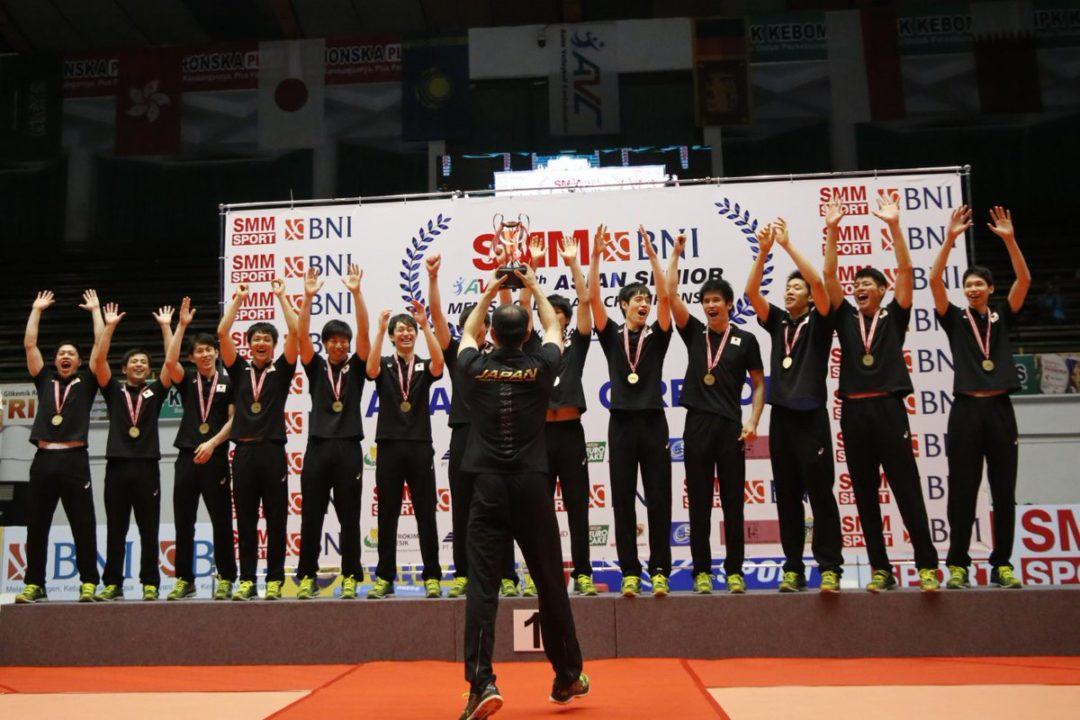 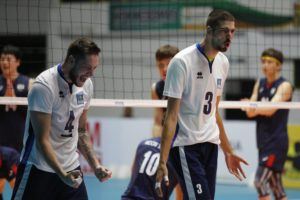 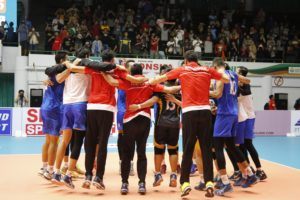 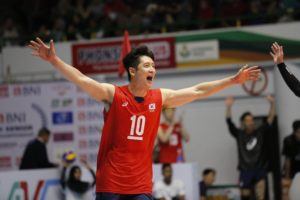 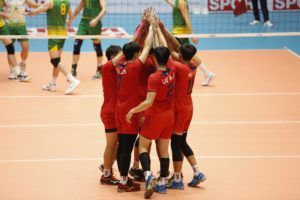 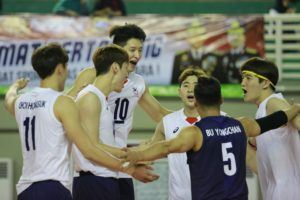 Kazakhstan, Iran, South Korea and Australia sailed through the preliminary round with perfect 3-0 marks, clinching the top spot in their respective groups with victories on Day 3 of the tournament.

Japan claimed its second straight Asian Championship and ninth overall, by edging rising newcomer Kazakhstan in four sets on Tuesday. The silver medal matches the best ever by the Kazakhs, following a runner-up finish in 1993.

Meanwhile, the Koreans claimed bronze with a sweep of host Indonesia. The bronze is Korea’s 17th medal at the event, and marks a sizeable improvement over its seventh-place showing in 2015.

Japan secured its ninth Asian Champion in 11 finals appearances with a 3-1 win over Kazakhstan on Tuesday.

“To win the final is a great, great things,” Japan’s head coach Yuichi Nakagaichi said. “Before this tournament we had already won the World Championship AVC Qualifier Pool B in Australia. I think we were not in good condition and we had bad performances from the very beginning of this tournament. We just made it better and better day by day.

“We made several mistakes in passing and blocking in the third set, which we lost to Kazakhstan. We just hit the balls to the rivals’ blocks. After this we have a 10 day rest and prepare for the World Grand Champions’ Cup at home.”

Japan won the first two sets with its offensive prowess and serving. Kazakhstan led 13-11 in Set 3 and held on for the 27-25 win. Set 4 was tied at 22-all before Japan earned its first set point attempt on a kill by Takashi Dekita and made good on the opportunity for the 25-23 victory and the gold medal.

The Koreans utilized a strong block and powerful attacks in an easy sweep of host Indonesia to sew up the bronze medal on Tuesday.

In Set 1, the Koreans fell behind 11-9 early, but soon found its stride, recovering for a 25-16 win. Lee Kangwon provided the offensive firepower, while Jin Sangheon and Shin Yungsuk stopped Indonesia with the block in a 25-21 Set 2 win. Korea capped off the win with a crushing 25-13 Set 3 win.

“Since this is the last match of our team, we gathered to support each other and performed very well,” Korean coach Kim Hochul said. “We lost to Kazakhstan in the semifinals because we underestimated the rivals. The third place we achieved is a good thing we can obtain here. It told us a lot of things, especially the dedication of all my players. I really appreciated their hard work. After this, we will take some rest before resuming training in our preparation for the World Championship AVC Qualifier Pool A in Iran later this month.”

The bronze medal marks Korea’s 17th podium finish at the Asian Championships and follows its seventh-place finish in 2015.  Meanwhile Indonesia’s fourth place finish is its best ever.