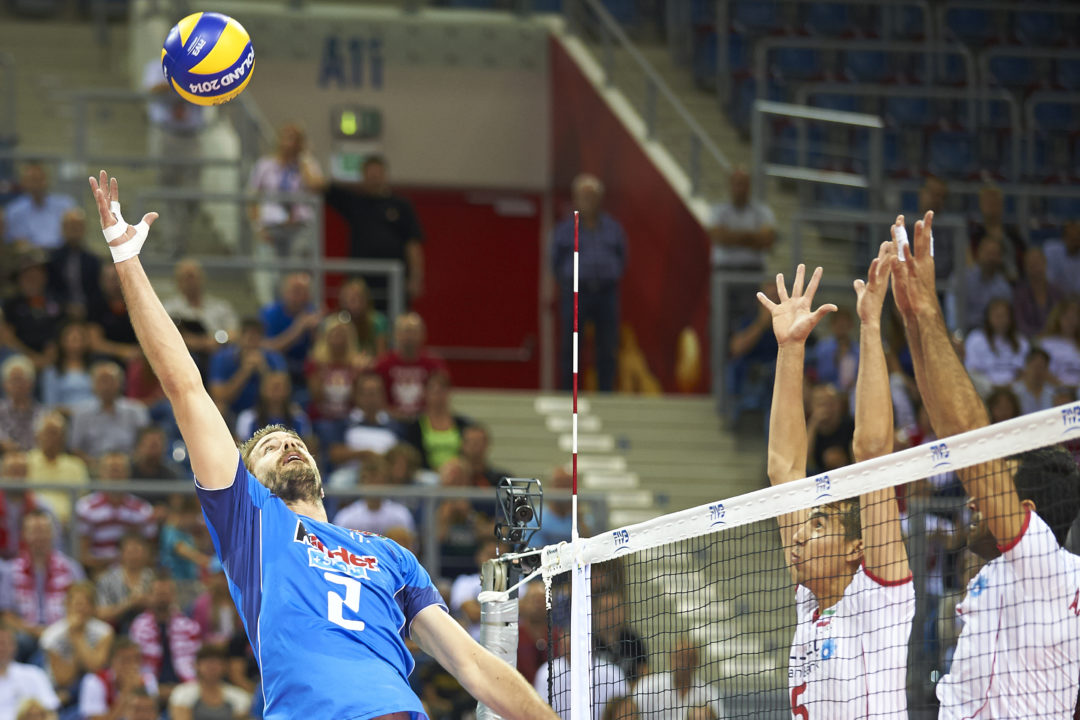 Jiri Kovac is 28 years old and ready to close out the door on the Italian national team. One of the offensive motors of Lube Civitanova, he debuted with the Azzurra in 2011 and has since then amassed 52 caps for the team, winning silver at the 2013 CEV European Championship and bronze at the 2013 FIVB Grand Champions Cup and at the 2014 FIVB World League. Since then, he had accepted call ups only sporadically, but did play with Italy on the 2014 FIVB World Championship.

Now, it seems that he is ready to close out the deal for sure, even if he is still very young, at least that is what he told Gazzetta.it when asked about it:

Jiri, is there any chance of you committing to the national team in 2018?
– No. Maybe I’ll talk to Blengini, but for me, the blue shirt is in the past. It would be nice to do the World Cup in Italy, but eight months a year of volley is enough.

The news is a blow for Italian fans. However, Kovac’s early retirement should draw fans concerns to bigger issues. Volleyball seasons around the world are getting more and more intense with each passing year. Add to that the international round of playing, and athletes have little to no time to rest. Even worse, most of them don’t receive a single dime from their national teams. Imagine the following: you play 8 long months of volleyball for the team that pays you, and afterwards, instead of recovering for next season, you have to face the international round of competitions, for free, and risking injury, which would incapacitate you to return to your club, where you get your money from. It’s an important conundrum that players and federations alike should ponder about.

French setter Benjamin Toniutti has recently expressed his opinion of the PlusLiga’s season.