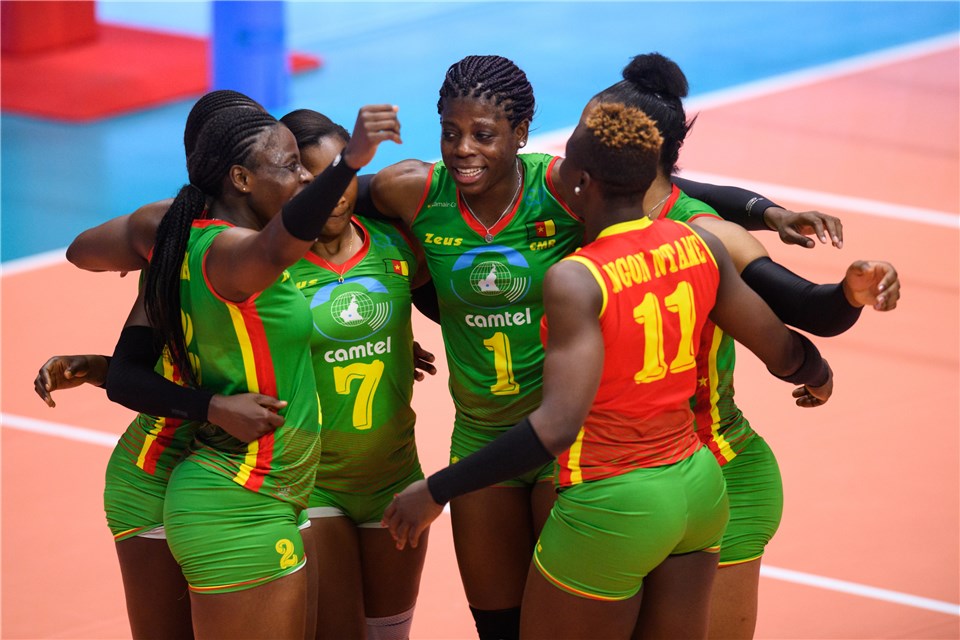 Kenya and Cameroon, the two countries representing the African Continent at the 2018 FIVB Women's World Championship, have released their final rosters for the competition Current Photo via FIVB

Kenya and Cameroon, the two countries representing the African Continent at the 2018 FIVB Women’s World Championship, have released their final rosters for the competition. Kenya has dominated the African continent since the 90’s winning the Women’s African Volleyball Championship a record nine times, although it lost the last edition of the tournament to Cameroon. They also won the 2015 FIVB World Grand Prix group 3 title after beating Peru in the final. Currently, the team is ranked 33rd in the world. Kenya will debut on the championship against Kazakhstan on September 29. It will then go on to play against Brazil, Serbia, Puerto Rico, and The Dominican Republic in Pool D. All of its players play within the country’s domestic league. Here is what the roster looks like:

Cameroon is currently the strongest team of the African continent and defending African Champions. It is currently the 18th ranked team in the world and will participate in the WCH for the second edition in a row. It will debut in the competition on Sept 29 against Mexico. It will then go on to play against Argentina, Germany, Japan, and The Netherlands in Pool A. Its roster boasts quite a few players that play in the French Professional League: