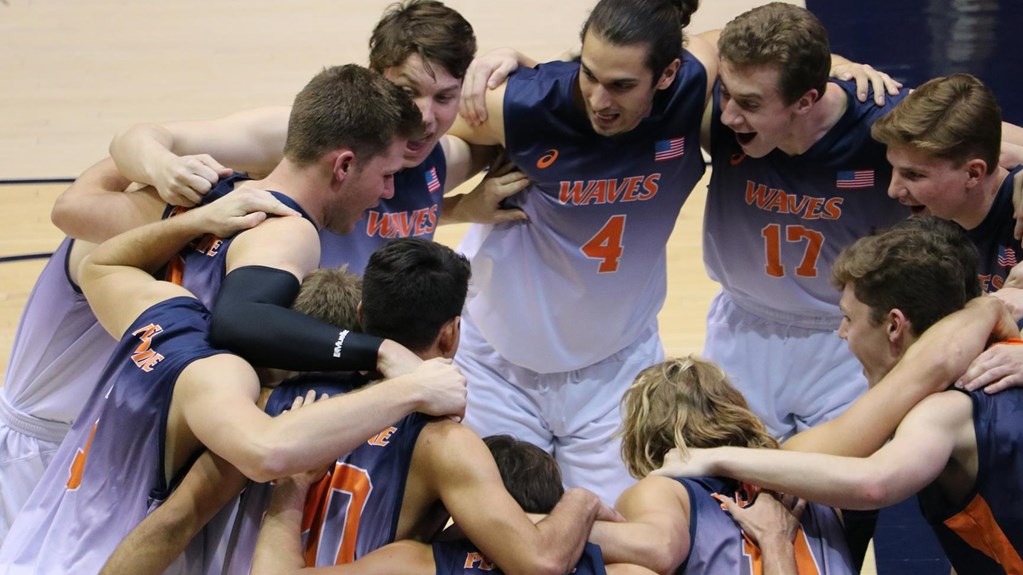 “A majority of the success I have had in my life up until this point is a result of what I learned while I was a student-athlete at Pepperdine University and I want to pay that forward to the incredible athletes that continue to represent the Waves jersey,” said Endsley.  “Couple that with the opportunity to learn from the innovative minds of Coach Hunt, Coach Rostratter, Coach McCaw and Coach Dunphy, there is no doubt that it feels great to be back on the Malibu campus.”

Endsley has coached club volleyball for 13-years.  He began coaching during his freshman year of college, and it was an endeavor he continued throughout his years, most recently having served as the head coach for the Top Select 17s in Orlando, Fla.  During that time, he worked as a coach of the MB Surf 18’s volleyball club, a team that went on to win the bronze medal at the Junior Olympic National Championships in Dallas, Texas.

“Having Kevin back at Pepperdine is something that is extremely important to me and this program,” said Hunt.  “Kevin has a passion for working and teaching young people not only the game of volleyball but the life skills necessary to help them thrive after their careers are over.

“Kevin can connect, motivate, and teach at the highest level.  He makes everyone else in our program better.  Kevin’s story is a unique one.  His distinct circumstances have helped shape him into the coach and person he is and who he is striving to be.”

Additionally, in 2016, Endsley served as the assistant varsity coach at Loyola High School in Los Angeles.  The Cubs went on to a 30-2 season and won the CIF Division I Southern Section championship.  This marked the first championship in volleyball for the school in over five years.

Most recently prior to joining the sidelines at Pepperdine, Endsley worked at Golf Channel as the Senior Director of Franchise Development & Innovation, where he was responsible for the successful development and growth of owned and operated golf franchises within the NBC Sports Group. In 2017, Endsley was nominated for an Emmy for his work as a producer on the show, Feherty.

From 2005 to 2014, Endsley spent time within the NBCUniversal family.  Throughout his tenure, Endsley worked day-to-day media relations efforts for “The Voice, “Last Call With Carson Daly,” “Hollywood Game Night,” and, most notably, oversaw “The Tonight Show with Jay Leno,” including the final season of the show in 2014 and helped with the transition to new host, Jimmy Fallon. Additionally, Endsley was responsible for many of the network’s specials including “The 66th Primetime Emmy Awards,” “iHeart Radio Music Awards,” “New Year’s Eve with Carson Daly,” “The Golden Globes” and more.

Endsley currently resides in Santa Monica, Calif with his fiancé Jessica and their dog, Cali.