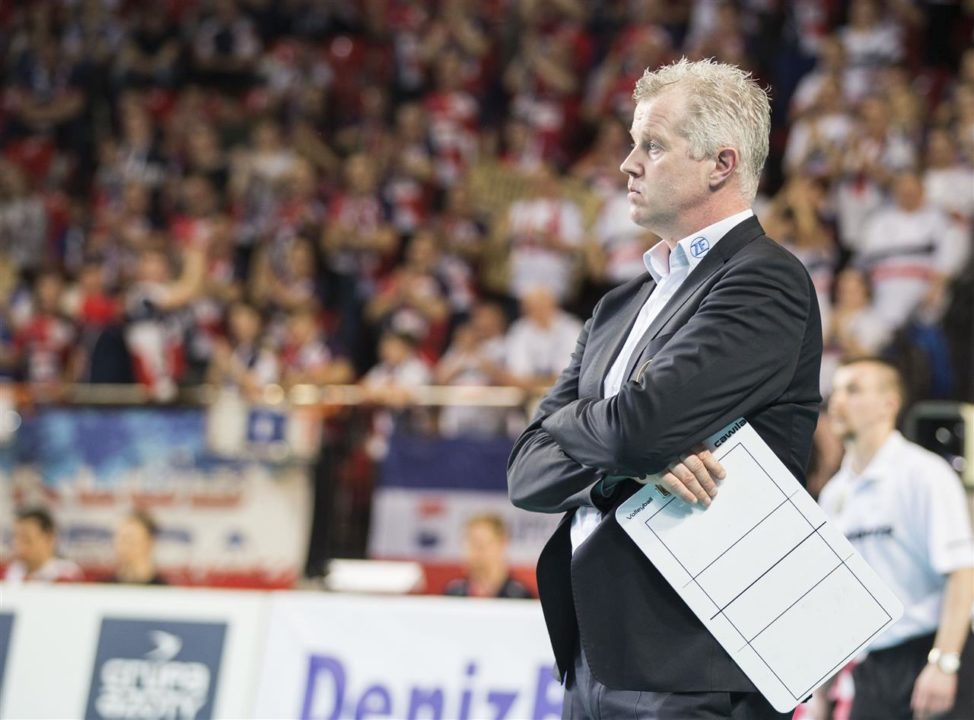 It’s safe to say that this year’s VNL is just a trailer for what’s to come for Polish volleyball fans. The reality is that this year’s results are not at all that important for the team, as coach Vital Heynen has already publicly stated. As it stands now, it’s smart to say that the Polish squad is not a favorite for the title. That will change, however, in 12 months, as the world’s best player, Cuban superstar Wilfredo Leon, a naturalized Polish citizen, is set to debut for the team. Coach Heynen cannot hide his excitement, and already treats Leon like he is part of the team (Siatka.org):

“For me Wilfredo is already a member of our team. I am in constant and contact with him, we discuss issues regarding next season, and it’s always very pleasant. Leon is in the group of 25 volleyball players whom I want to have in a team and they want to be in it. Plus, he is a Polish citizen, has an apartment in Warsaw, a Polish wife, and he showed in Kazan that he is not such a bad player (laughs).”

He also plans to have Leon join the team for a few training sessions this season:

“In a few weeks, we will be on camp with the team. We are in the process of settling out our last details. Later, we also have a plan for Leon to train with the team. If we manage to organize everything when it comes to the player’s insurance, then there should be no problems.”

Can we blame Heynen? Who wouldn’t be excited with having the chance to coach Leon at his athletic prime? Considering Heynen’s results in rosters that had average players at best, the Polish squad is sure to turn some heads once Leon makes his debut.

The FIVB Nations League Is Not A Priority For Vital Heynen