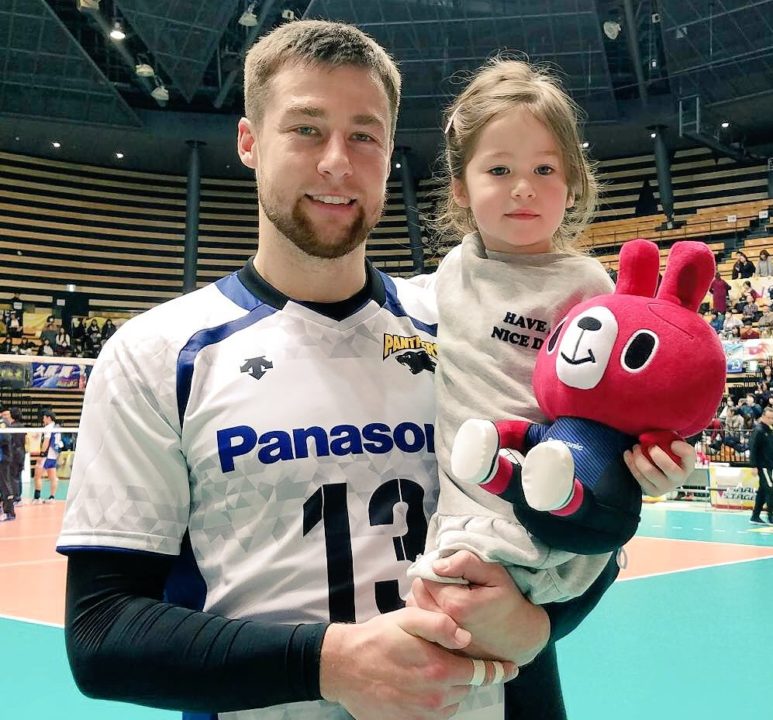 Polish reporter Edyta Kowalczyk has confirmed that Michał Kubiak will remain as the Polish national team captain under the tutelage of its new coach Vital Heynen. According to Edyta, Heynan solved the issue with a single, quick, question, claiming that he did not see reasons to change the team’s command:

“I asked Michał if he still wanted to be captain and he said yes. It will not be easy for me to talk to each of the 22 players every day, so I will call the captain and ask my colleagues for information. Until now, I have never chosen a captain myself. This is not my role. After all, you do not have to have a beam under a shirt number to be an important part of the team. We will see how it will all work.”

This will be Kubiak’s fourth season as captain of the Polish squad. The Panasonic Panther player had the role under Stephane Antiga‘s and Ferdinando De Giorgi‘s command. Marcin Możdżonek, a former captain of the squad himself, loves the fact that Kubiak will once again lead the team:

“I do not see a better candidate for captain of the Polish national team than Michał Kubiak. He is at the best age to perform this function, and at the same time he has a lot of experience, he saw a lot and he played with older colleagues. The role of the captain is important when there are tensions between team-federation, team-staff or even between players. Then, you need a mediator who listens to the team and who has charisma. Michał’s success will depend on the team. I keep my fingers crossed for the new coach also, before whom very difficult tasks will be laid out.”

This year, Poland will defend its FIVB World Championship title in the championship that will be hosted in Italy and Bulgaria in September.