NVL CEO Albert Hannemann Discusses the Future of the League 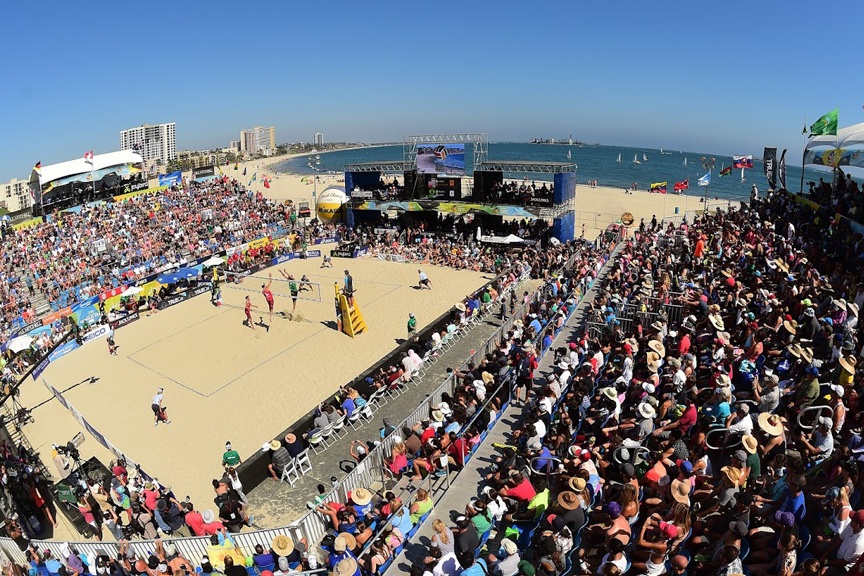 The 2017 NVL season started with a bang with the WSOBV in Long Beach, CA. Current

Earlier today, we had the opportunity to speak with Albert Hannemann, the CEO and founder of the National Volleyball League (NVL) about the decision to cut the 2017 season short and their plans for the 2018 season.

Heading into their seventh season, the league had a lot of momentum and early opportunities were abundant such as working with Kerri Walsh Jennings and Leonard Armato, CEO and founder of the World Series of Beach Volleyball.

At the World Series of Beach Volleyball in Long Beach, the NVL was able to show their potential with bigger sponsors than their normal events. However, Walsh Jennings recently reinjuring her shoulder in Poland and ABC subsequently pulling out, made hosting the remainder of the 2017 tour financially unsustainable.

Looking towards 2018, the goal is to increase the NVL’s impact and upgrade their events. For next year, the NVL is planning on expanding to hosting 8 tournaments. Half of the sites have been confirmed and the team is working on securing the other four sites now.

Despite the unfortunate news, Hannemann said that he received “great responses from the players” while talking to them yesterday. As a former player, he supports the players’ decisions to compete in other events this summer if need be. He stated that the “players are part of the growth process” and that the NVL strives to collaborate with its athletes as much as possible as it plans for the next season.

The NVL has historically been a pipeline for young beach volleyball players and recently they have served as a launch pad for some of the younger NCAA players dipping their toes in the professional waters like Hagen Smith and sisters, Madison Witt and Mckenna Witt. Looking to the future, strengthening this pipeline is key to the NVL’s growth in 2018 and beyond. The NVL is also in discussion with new sponsors to the world of beach volleyball, which would strengthen their tour should they sign on.