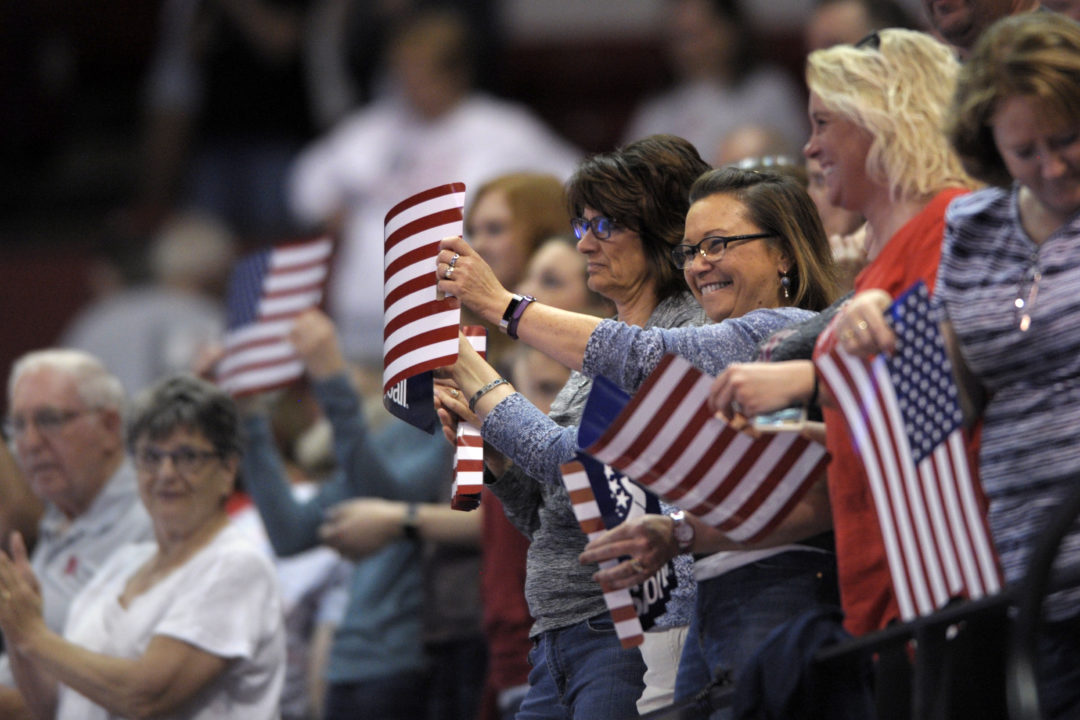 American Kelsey Robinson is the latest outside hitter to get a chance at libero for Karch Kiraly’s Team USA. The 6’2″ (188cm) 25-year old usually plays outside hitter, both for the U.S. National Team and for VakifBank’s European-Champion winning women’s team, but on Thursday, in Team USA’s final match of the 1st week of Volleyball Nations League play, Robinson slid to libero in place of Justine Wong-Orantes, who started the first two matches there.

Team USA carried two liberos this week – Wong-Orantes and Amanda Benson. They’ve bounced around with a few different options since Kayla Banwarth retired after the 2016 Olympics. This isn’t the first time that Kiraly has dug into his outside hitter ranks to find the team’s specialist passer – last year, they used outside hitter Megan Courtney there, but she injured her ACL two days into training in Turkey for the pro season and isn’t available for Team USA during this year’s Nations League.

This was Robinson’s first time playing libero for the national team, though she has played defensively with VakifBank as a defensive specialist, and her first summer of training with the U.S. National Team was as a libero before shifting to outside hitter.

After Wong-Orantes struggled with consistency of her service reception and passing in Wednesday’s 3-2 loss to Turkey, Kiraly said he made the move to help that area. He referred to her as a “world class receiver” and laid out how this was just the first opportunity for Robinson to play libero in competition, albeit not necessarily the first attempt to slot her into that spot.

Turkey had 8 aces against the United States on Wednesday in 5 sets, and Italy had 6 in 4 sets on Thursday.

Below, listen to Robinson discuss the decision, and Kiraly spends the first half of his interview talking about the move as well.