Standings After Day 3/Week 1 at the 2018 W. Volleyball Nations League 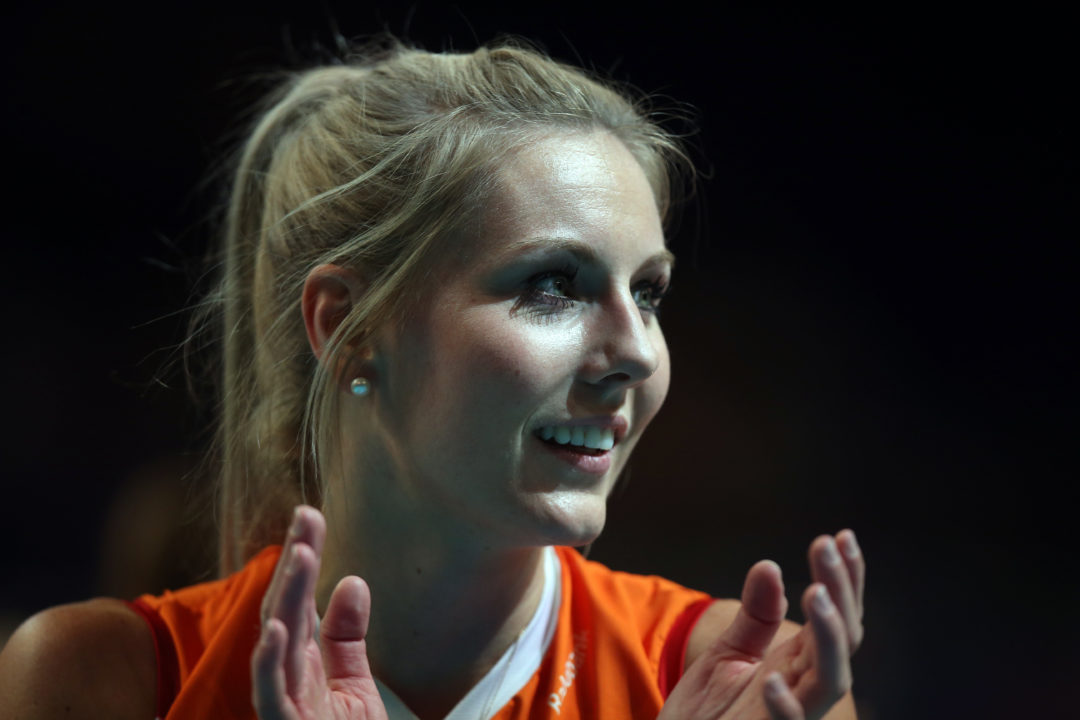 Only two teams escaped the first week of pool play at the 2018 FIVB Nations League with an undefeated record, and just one came away with the maximum 9 points. The Netherlands swept Russia 3-0, while Turkey beat Poland by the same score on Thursday to wrap their opening weekend of play.

Turkey is 1 point behind the Netherlands, but tied in the win column, after a 3-0 win over Poland. The European bronze medalists aren’t so much a surprise team to emerge 3-0, but their performances have caught international attention.

The new format for this new tournament runs 5 weeks, 2 longer than the predecessor Grand Prix, and many teams have taken a ‘we have time’ tact in the first week of play. For a team like Italy, last year’s runners-up, who brought a roster that included only 2 of their 14 players from the team in last year’s final, that leaves them precariously perched in 15th place, just a few tie-breakers ahead of dead last. They’ll now need to chase two wins in each pool to assure a spot in the final 6, and even that might not be enough.

The Americans come away 2-1, which is where they need to be to remain in the hunt for the Final 6. They have a week 2 pool in Japan that could be another 2-winner against Japan, the Netherlands, and Belgium, but then will play a brutal 3rd week against Brazil, China, and Russia.

There were a few upsets, and a few “upsets,” on Thursday to close out the first week of action. China showed their first hint of vulnerability when they were swept 3-0 by South Korea. The young Chinese squad cracked under the pressure of their more experienced regional rivals. Meanwhile Serbia lost 3-1 to Brazil, the defending Grand Prix champions. While that shouldn’t really be an upset on paper, after Brazil’s 3-1 loss to Germany to open the tournament, it is a nice recovery from the hosts of pool 4