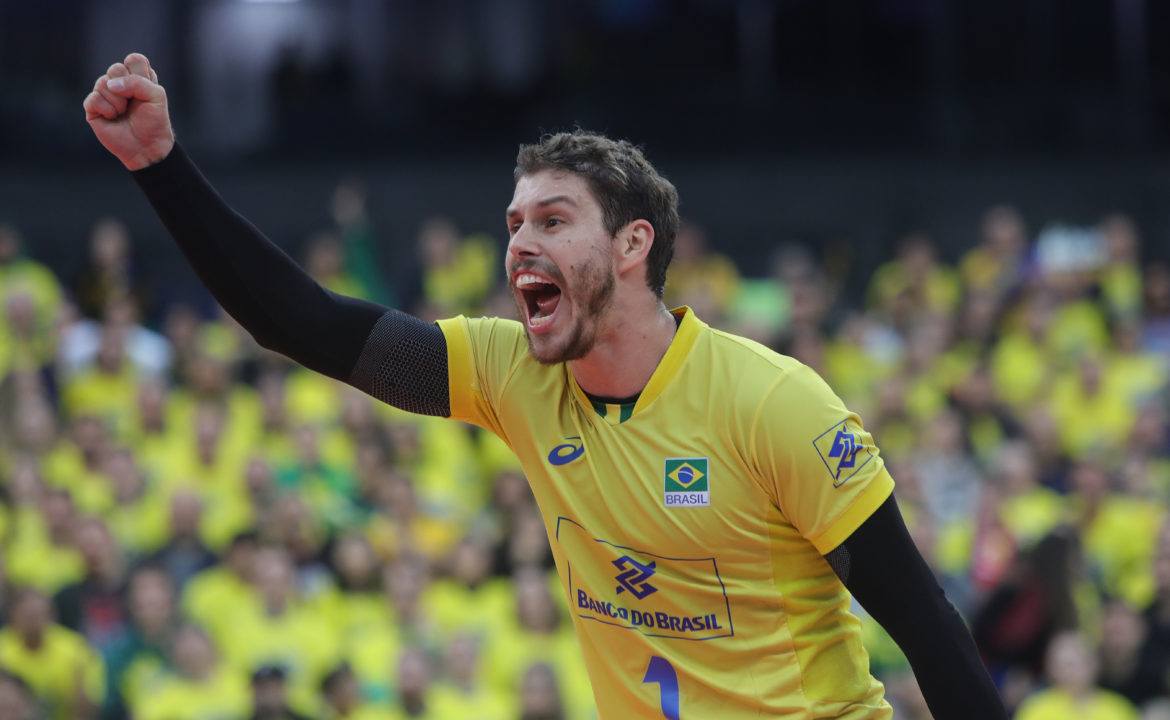 The pools for the 2018 Men's World Championships have been announced for the competition that will take place from September 10-30, 2018. Current Photo via FIVB

The pools for the 2018 Men’s World Championships have been announced for the competition that will take place from September 10-30, 2018. The tournament is split up into four pools of six teams with the top-four teams in each pool advancing to Round 2. From there, the top six teams will battle it out in Round 3 followed by the medal matches.

Pool B will be the most challenging group in the competition after securing three top-ten teams and an average World Rank of 12.3 – #1 Brazil, #6 Canada and #9 France. This year, France took the 2017 World League title away from Brazil in a nail-biter five-set battle on the Brazilians homecourt. On the flip side, Brazil won their record fifth Men’s World Grand Champions Cup title just months later.

Team USA will have a tough test ahead of them in Pool C, as they have to face off against an always consistent Russian squad along with a rising Serbian team.

Poland and Iran will fight for the top spot in Pool D as both are strong teams that are among the top-ten in the world. This goes the same for Pool A’s Italy and Argentina who have been on the rise in the past few competitions.