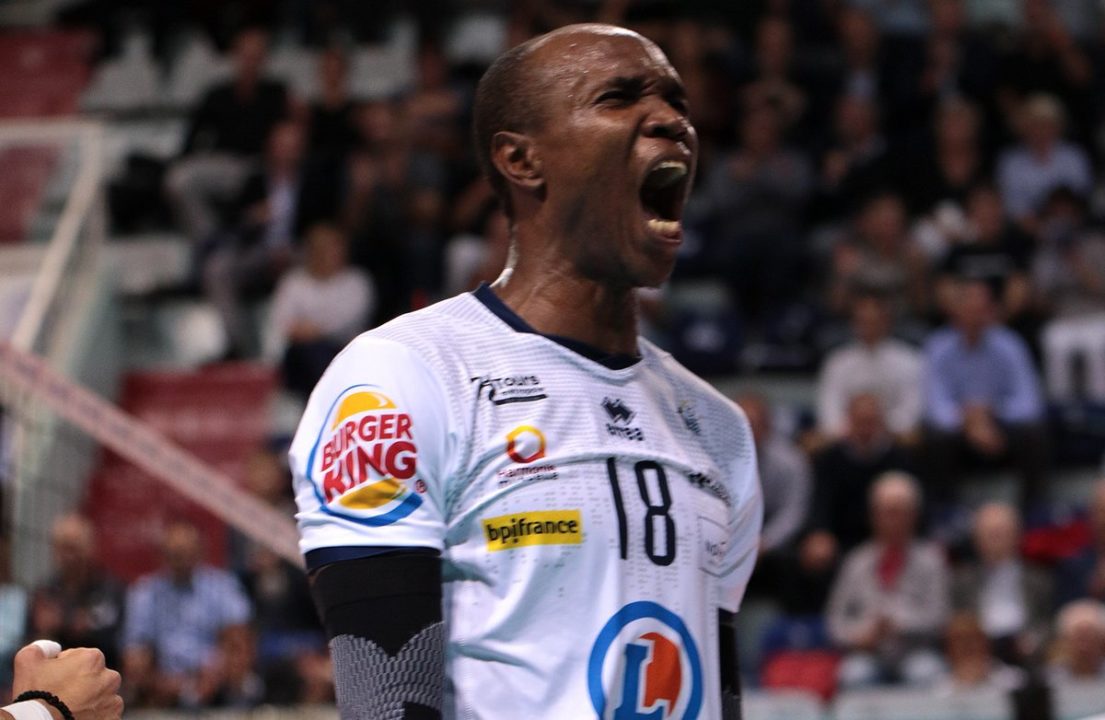 Tours player Nathan Wounembaina and his French club team were on the first leg of the 2018 CEV Men’s Challenge Cup against Olympiacos Piraeus of Greece when the Cameroonian player faced something that caused him to leave the game abruptly.

Olympiacos fans shouted monkey screams each time Wounembaina touched the ball throughout the first set. With the score tied at 24-all, the outside attacker attempted to do something about it, approaching the referee for help. When the official ignored his request to stop the match, Wounembania left the court, garnering a red card, which effectively suspends him for two matches.

The French Volleyball Federation released a statement about the incident and its plan to appeal the suspension.

“In the CEV Challenge Cup match Olympiacos vs. Tours VB, which was played last night in Greece, Tours player Nathan Wounembaina suffered racist abuse by some of the fans from the Greek club. This unacceptable situation has caused him to voluntarily leave the floor which was followed by the referee’s decision to expel him. In terms of the sports rules violation that the club suffered and the attacks on the player’s personality, the French Volleyball Federation (FFV) and the French Volleyball League (NLV) have started a procedure to appeal to the Disciplinary Committee of the European Volleyball Confederation (CEV) to punish this in accordance with its regulations.”

The release also stated that Wounembaina has the support of FFV president Eric Tanguy and LNV president Alain Griguer.

The CEV posted the following tweet acknowledging the incident.

We are aware of the reports coming out of the #CEVChallengeCupM match between @OlympiacosSFP and @ToursVolleyBall. The CEV will proceed according to its regulatory framework. #Volleyball

The Tours club attempted to begin an anti-racism campaign by using Wounembaina’s photo as its profile picture on its social media channels with the hashtag #SayNoToRacism. 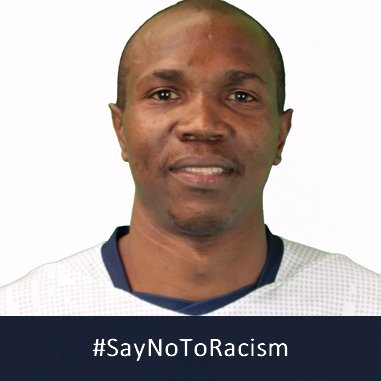 Wounembaina is in his first year with Tours after moving over from Caumont VB52 in June. Tours is the defending CEV Cup champion.

I was in the match. Nothing happened and everybody was trying to figure out why this player was angry.

In Greece we do whistles and constant ooooooooooo. But is very different than the sharp and repeated oo oo oo oo of the racistic monkey-scream.

You can notice on the video that there is NOT anything different with Wounembaina and the rest Tours players, when they were trying to serve. The same whistles, the same oooooooooooo.

Nor the referees, nor Wounembaina’s co-players understood any incident.

Why you think it is sure that something like that really happened?

Where is Olympiacos opinion? Where is the video with the supposedly racistic scream?