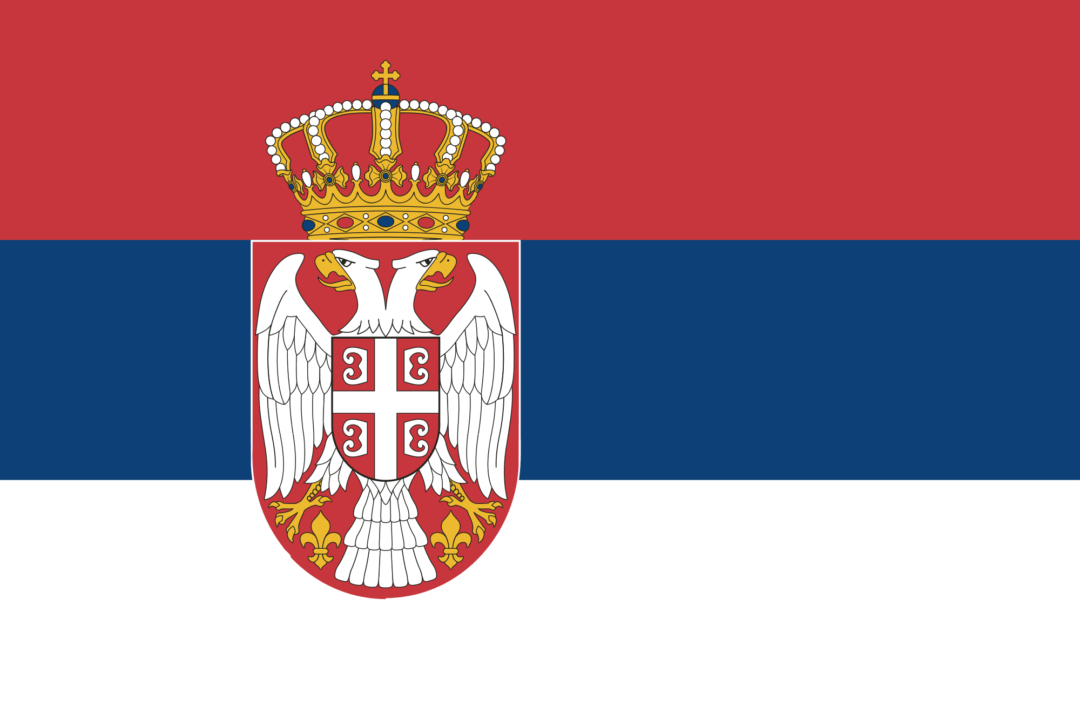 Serbian native Zoran Petrovic passed away on April 26, 2017 at the age of 79. Petrovic, born in Belgrade, Serbia, discovered that his first love was soccer and, in particular, the club team FC Crvena Zvezda. He participated on the youth team of Crvena Zvezda and scored the only goal against Partizan Belgrade.

A volleyball court was built in Belgrade during the summer of 1951. It was at this time that Petrovic also discovered his love for volleyball as he was a member of the team which took the country’s name: Yugoslavia. Petrovic proved to be one of the team’s key players as he helped the team to four consecutive championships and three national cups. This team was known as the “barefoot champs,” because they played without shoes.

Ultimately, his playing career ended in 1973. However, his career as a journalist began in 1966 when he worked as an honorary correspondent for Zagreb’s “Sportske Novosti” sports newspaper in Belgrade; eventually earning a full-time position in 1969. He stayed with this publication until he retired in 2003.

He covered multiple sports such as: wrestling, basketball, volleyball, water-polo, handball, and soccer. Most of his career was spent covering basketball and volleyball players. He was reporting from Belgrade in 1975 and from Paris in 1979 when Yugoslavia won bronze medals at the CEV European Championship. While working for “Sportski Zurnal,” he documented the rise of Serbian volleyball that started in 1995.

His career as a journalist peaked when he covered Yugoslavia’s gold medal at the 2001 CEV European Championship in Ostrava. Throughout his lifetime he was awarded with many different honors: “Merit for the People with the Silver Star,” a “Lifetime Achievement Award,” and the “Golden Plague of the Volleyball Federation of Serbia.”