The Rise Of Brazil’s Thales Hoss 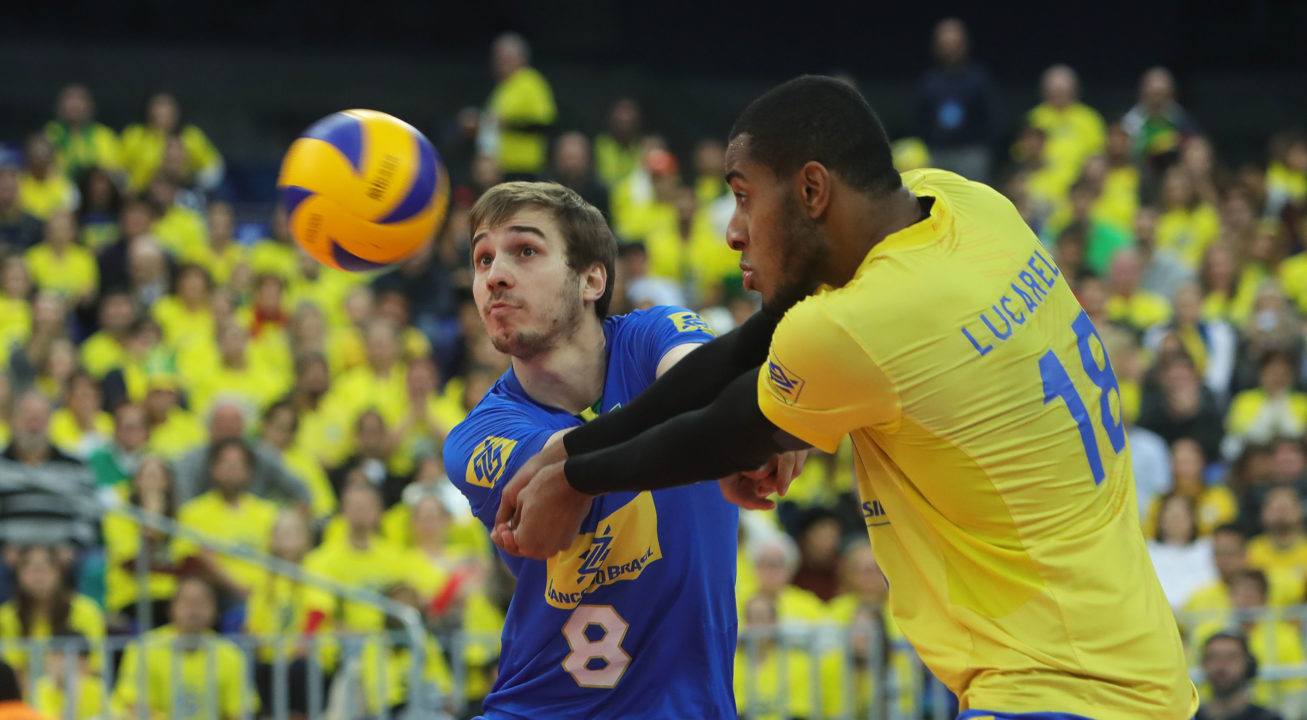 Ever since Serginho retired from the Brazilian national team after winning gold and the MVP award at the 2016 Olympic Games, Brazil has not seen that much success at its libero spot. Tiago Brendle and even outside hitter Murilo Endres were the first to be given a chance at the position, to no avail. Eventually, Thaless Hoss got his chance, and hasn’t looked back since, debuting for the first time with the team in a World Championship. His performance in the tournament has gotten the praise of his coach, Renan Dal Zotto, who has said that the Taubaté player has the potential to become the best in the world at his position if he chooses so. The 29-year-old libero responded timidly to the legend’s praise (Globo.com):

“I do not worry about it that much. I try to do my best every game. I do not think I’m going to replace Serginho. I think it’s going to take a long time for somebody to reach that level in any country, not just in Brazil. Our technical committee gives me a lot of confidence. I do not worry about being the best. If I happen to become it, it’s gonna be a couple of years from now. I think there’s plenty of time for e to still develop.”

Thales is currently the 5th best digger of the tournament with 1.88 digs per set. His passing has not been up to par with the sport’s best though, although he only rarely gets a service aimed at him. Regardless, with such competitors as Pawel Zatorski, Erik Shoji, Jenia Grebennikov, and Alexey Verbov, Thales knows he’ll have to work very hard to make his coach’s predictions come through. He is on the right track, as he has shown great maturity when confronted with his mistakes during games:

“That’s part of the sport. We have to know how to take criticism. It’s for the good of the team. We want to win, everyone wants to win. This is part of the high-performance sport. There is no such thing as unfair criticism. Everyone wants the best. They’re doing their best to help me too, and I think I’m in a good mood.”