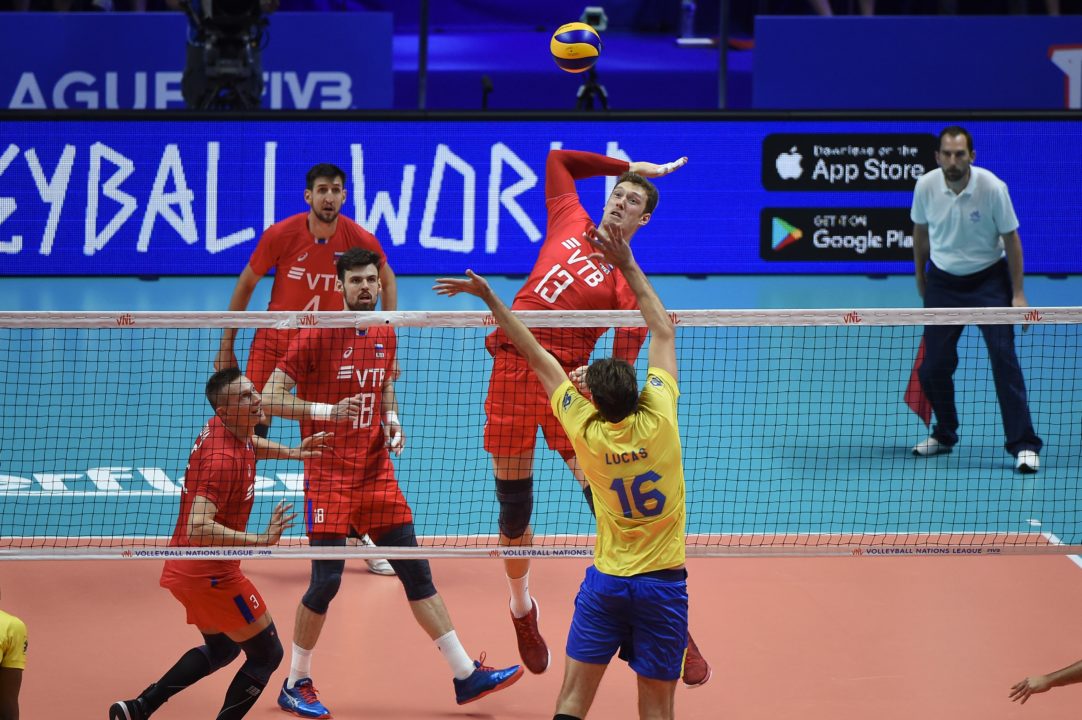 Russia, the leading team in VolleyMob's WCH Power Rankings, is the most decorated team in WCH history with 6 titles, but with no successes since 1982 Current Photo via FIVB

The Russian volleyball federation has announced in its official website the team’s official WCH roster. Here is who the team is taking to Italy and Bulgaria:

Fans will notice that the biggest change from this roster to the one Russia deployed to the VNL is the absence of setter Igor Kobzar, who led the team to the title, which just goes to show how deep this team really is. Also missing from the VNL roster are the middle blocker Igor Phillipov, opposite Romanas Shkulyavichu, libero Aleksei Kabeshov (injury), and outside hitter Anton Karpukhov (injured).

Russia, the leading team in VolleyMob’s WCH Power Rankings, is the most decorated team in WCH history with 6 titles, but with no successes since 1982. It will debut in the WCH on September 12 against Australia. It will then go on to play against Tunisia, USA, Cameroon, and Serbia.