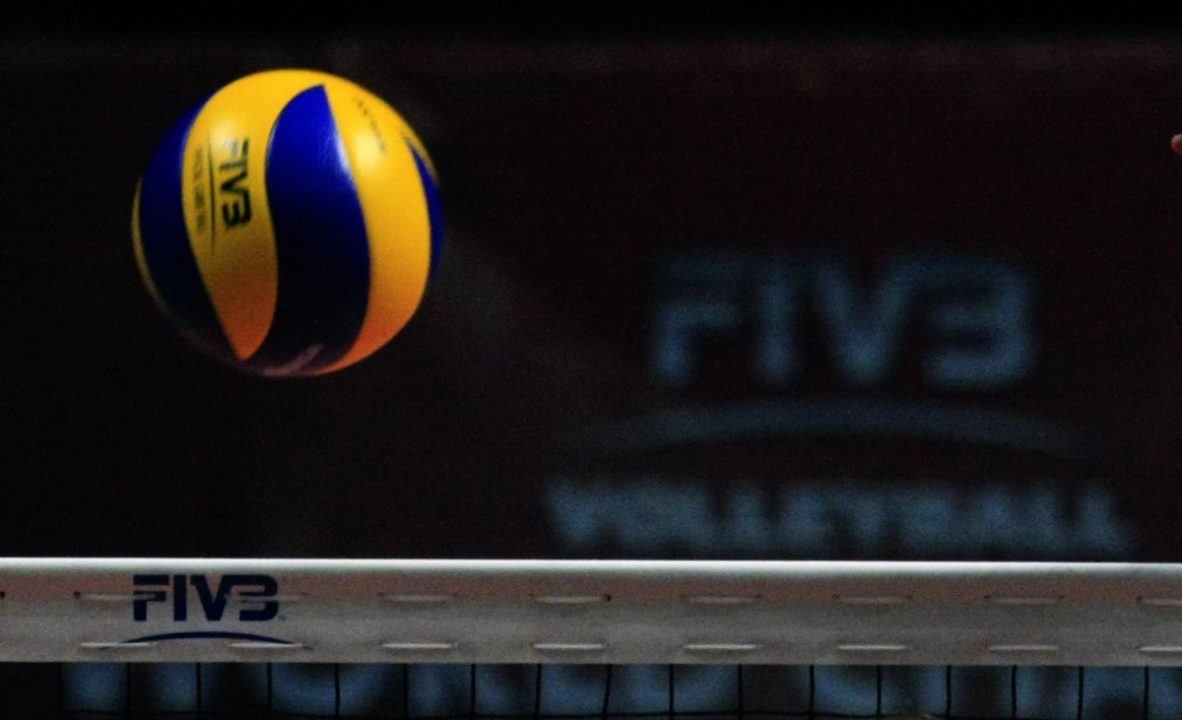 Cucine Lube Civitanova has found a new backup setter for the 2017/2018 season. Recent reports have surfaced that backup setter Pierre Pujol of France is injured and will miss significant time, so the defending Serie A champions of the Italian League have turned to Tsimafei Zhukouski of Croatia to fill the void this season. Zhukouski will serve as the primary backup for the club that features American Micah Christenson as starting setter.

The 27 year old Zhukouski, who stands at 192 cm, started his career playing in Croatia for HAOK Mladost Zagreb and helped lead the team to three Croatian league titles. He is also no stranger to playing professionally in Italy, having spent seasons for Umbria Volley, Acqua Paradiso Monza, CMC Ravenna, and Pallavollo Molfetta. Most recently, he played for Berlin Recycling Volleys and helped lead the team to a fourth place in the CEV Champions League, losing the bronze medal match to his new team Volley Lube. Zhukouski also helped lead Croatia to a 15th place finish at the 2015 Men’s European Volleyball Championship.

Although Volley Lube had a successful year in 2016/2017, they will feature a revamped lineup with the additions of American outside hitter Taylor Sander and Italian opposite hitter Sebastiano Milan. The team also announced the hiring of new coach in Giampolo Medei.