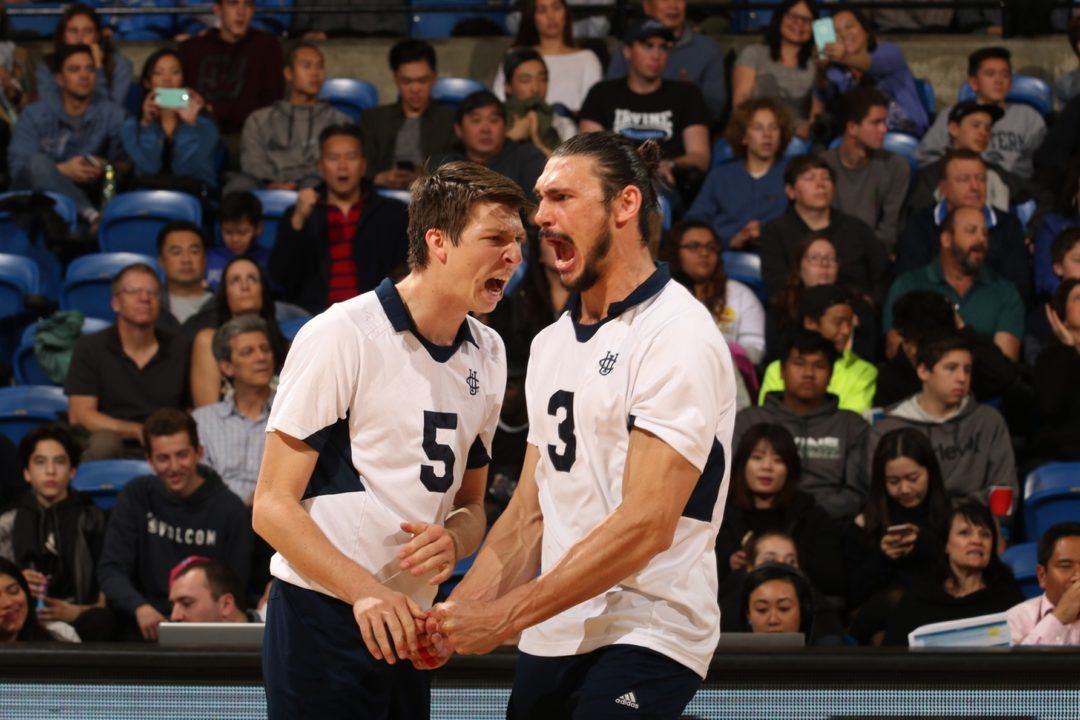 The USA Volleyball Collegiate Beach Championships are underway. The 12 men’s teams have been divided into three pools, A through C. Only American citizens were eligible to play in the tournament. The event is part of the Team USA Summer Champions Series and will serve as a Team USA Trials, garnering a spot to the top men’s pair for a USA Volleyball collegiate beach national team.