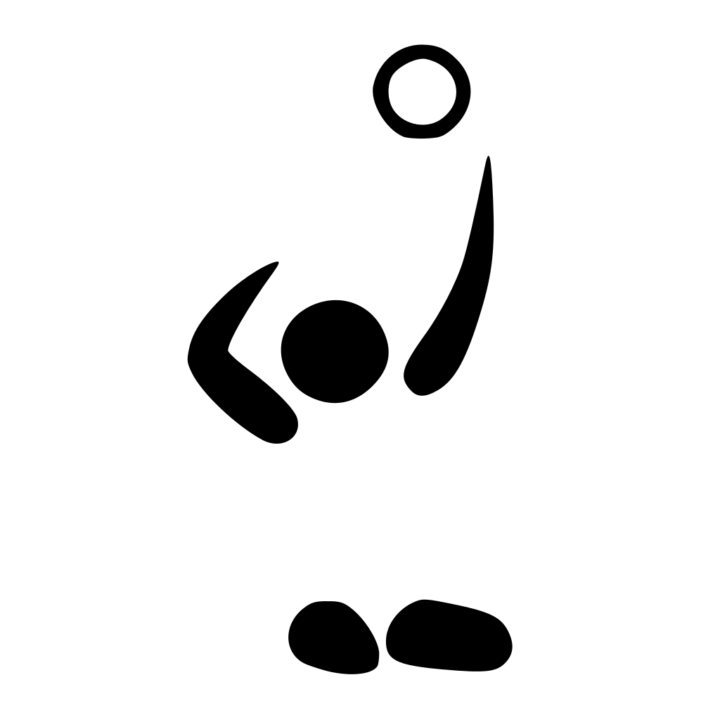 On February 1, 2017 USA Volleyball announced that the USA Women’s Sitting Volleyball Team will play an exhibition series against... Current Photo via Parutakupiu by Wikimedia Commons

On February 1, 2017 USA Volleyball announced that the USA Women’s Sitting Volleyball Team will play an exhibition series against Canada at the Colorado Crossroads Junior National Qualifier from March 4-6, 2016.

Team USA has medaled in women’s sitting volleyball each of the 4 times it has been offered at the Paralympic Games. That includes winning silver twice (2008 Beijing , 2012 London), bronze once (2004 Athens) and gold once in the Rio Paralympic Games last summer. The American victory last summer ended a dominant Chinese run that had seen then win gold on 3 straight occasions

The Canadian women’s team finished 7th at the 2016 Paralympics, which was the first time either the country’s men’s or women’s team made a Paralympic appearance

The U.S. team was named the “Best Paralympic Team” at the Team USA Awards ceremony on Sept. 28 and finished their 2016 season with a 21-3 overall record. The team has added 3 new players for 2017: Courtney Baker, Melissa Clement, and Whitney Dosty will join 11 of the 12 players from the Rio Games.

Three-time Paralympian Heather Erickson was crowned MVP in the 2016 Rio Paralympic Games while 4-time Paralympian Lora Webster was named the Best Blocker. Katie Holloway, Kari Miller, and Nichole Millage are also all 3-time Paralympians that will be returning to the team to play against Canada.