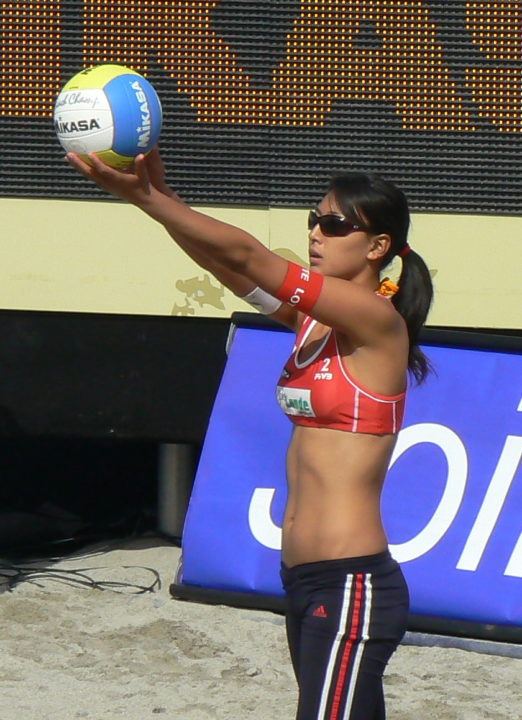 The Japanese Volleyball Association (JVA) has announced that veteran veteran coach Marco Solustri will lead the country’s women’s beach duos for their hosted Tokyo 2020 Olympics. The announcement comes after the country, for the first time in history, failed to qualify any pairs of the Rio Olympics.

The 57-year-old Solustri was a World Tour player back in the 80’s and 90’s and has coached teams all over from Germany, Russia, and his home country Italy in the last Olympic quadrennials. This will be his first time coaching in Japan.

Japan’s last time of coming close to a medal in the Olympics was back in the Sydney 2000 Games when Yukiko Takahashi and Mira Teru Saiki placed 4th. For the upcoming Tokyo 2020 Games each gender automatically qualifies 1 pair since Japan is hosting the Olympics, but Solustri wants medals.

Solustri explains how even with two teams qualified, he wants the teams to be competitive.

“The (Japan) Federation wants us to win medals,” said Solustri. “I believe we can be competitive, but it is really difficult to reach Brazil, Germany or the USA. If we could make it to the top 5, it would be awesome.”

Japan has 4 teams competing at this week’s season-opening Fort Lauderdale Major, though only two teams in the tournament are part of the Japan Beach Project under Solustri: Akiko Hasegawa/Azusa Futami and Sayaka Mizoe/Suzuka Hashimoto.

Solustri says that this Japan beach team leader is one of the “biggest challenges of his career” and he has to use new and different training techniques when leading the Japanese. One of his biggest challenges is the height factor that the Japanese women’s team lack against the rest of the world.

“We are bringing some taller girls to the program, but it is easy to notice that they have trouble with ball control,” said Solustri. “It is interesting to coach short players because you need to really emphasize the defensive aspect of the game.”