VIDEO: Colorado Ready to ‘Do What We Do’ Against Nebraska 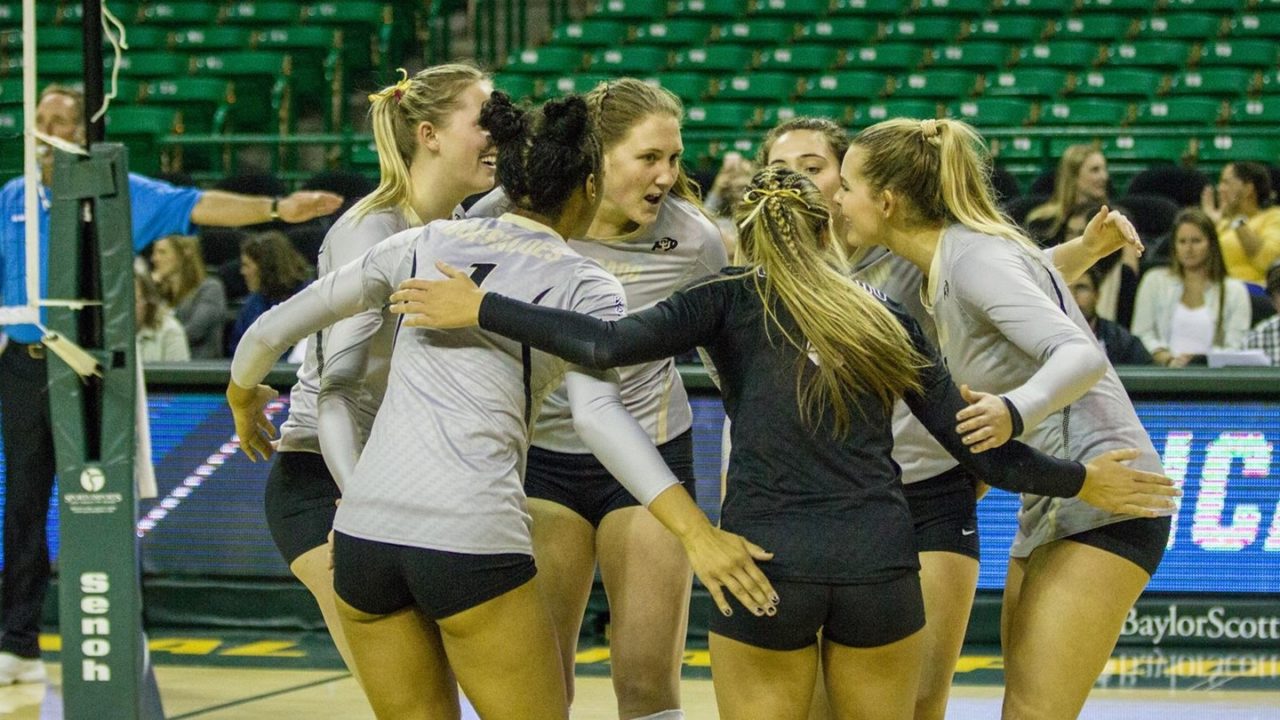 The Buffs shared about making the regionals, how their schedule has readied them for what is to come, the history of the program and also what has brought them success in 2017. Archive Photo via Colorado Athletics

Colorado coach Jesse Mahoney, junior middle blocker Naghede Abu, senior opposite Joslyn Hayes and junior outside hitter Alexa Smith sat down with the media ahead of the team’s first Sweet 16 since 1997. The Buffs shared about making the regionals, how their schedule has readied them for what is to come, the history of the program and also what has brought them to success in 2017.

“We didn’t really make (the Sweet 16) one of our goals this season,” Colorado coach Jesse Mahoney said. “We don’t talk in terms like that. We have been talking about getting better in the preseason, getting better in the first half of the Pac-12, getting better in the second half and really peaking for the NCAAs. … We don’t look at this as an end result or an end goal. This is just the next match in front of us. We are going to prepare and then go out and play.”

The group shared about the rigors of the Pac-12 and the ways a tough schedule, including matches against Penn State, Illinois, Colorado State outside of the league, has prepared them for the NCAA Tournament.

Part of that competitive vibe seems to come from the team’s mentality.

“Jesse and the coaching staff is always talking about getting better 1 percent each day,” Hayes said. “That is a huge mindset that everybody has and that is what we are focusing on is in this moment. I think right now everyone is focusing on practice today and how are we going to get better and then when the moment comes that first point against Nebraska.”

For more, watch the whole press conference live below.

The Buffs renew a rivalry with old Big 8 and Big 12 foe Nebraska in the Sweet 16. The teams are set for a 2 p.m. ET Friday match live on ESPN3.