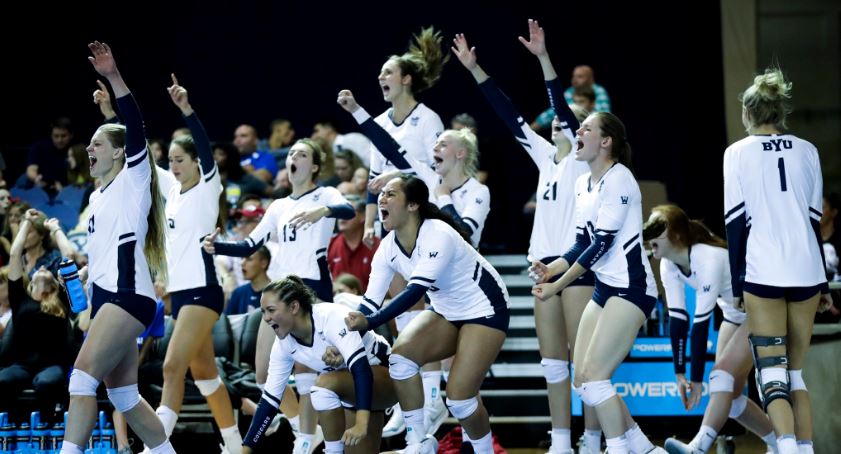 After downing #1 and all three top teams losing, BYU makes a large jump to the top spot. Archive Photo via BYU Athletics/Volleyball

Week two brought chaos to the rankings, with the top three teams all losing. It’s not as if they were completely upended though, as all three losses came to other teams ranked in the eight, which caused a cataclysmic shift at the top of the rankings. It’s still too early to fully rely on resume, but it’s still the top priority in many cases as we debut a brand new number one team for the first time in the VolleyMob Top 25: