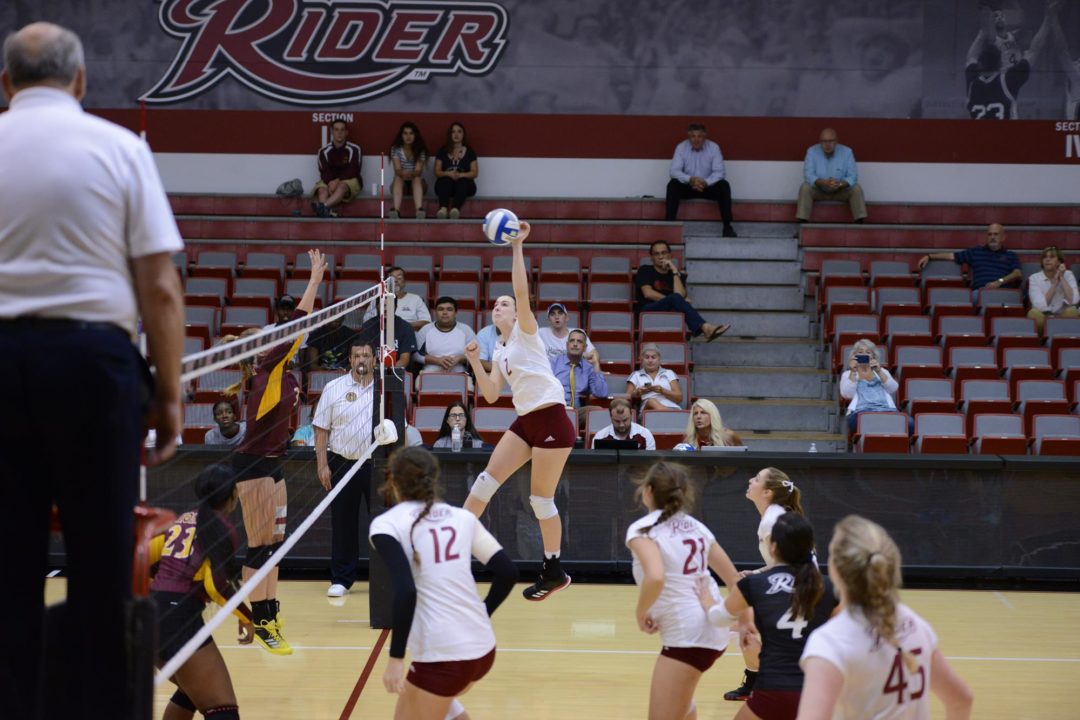 As it stands, there are now 104 active players with 1,000 digs and 31 more waiting in the wings needed less than 100 saves to join the club.

On the kills front, the group is more select with just 45 members of the 1,000 kill club. Twenty-eight more players are approaching the milestone, needing less than 100 putaways to get there.

Charlotte’s Reeana Richardson needed 131 kills to reach 1,000 coming into the season, and with help from 71 in four Week 2 matches, the senior outside hitter is in with 1,005 total. Of the 16 players who have joined the 1000 kill club thus far in 2018, Richardson has come the farthest, although her team logged eight  matches in the first two weeks.