What Do You Say to Your Team After Coming Back From 0-2 Down? (VIDEO) 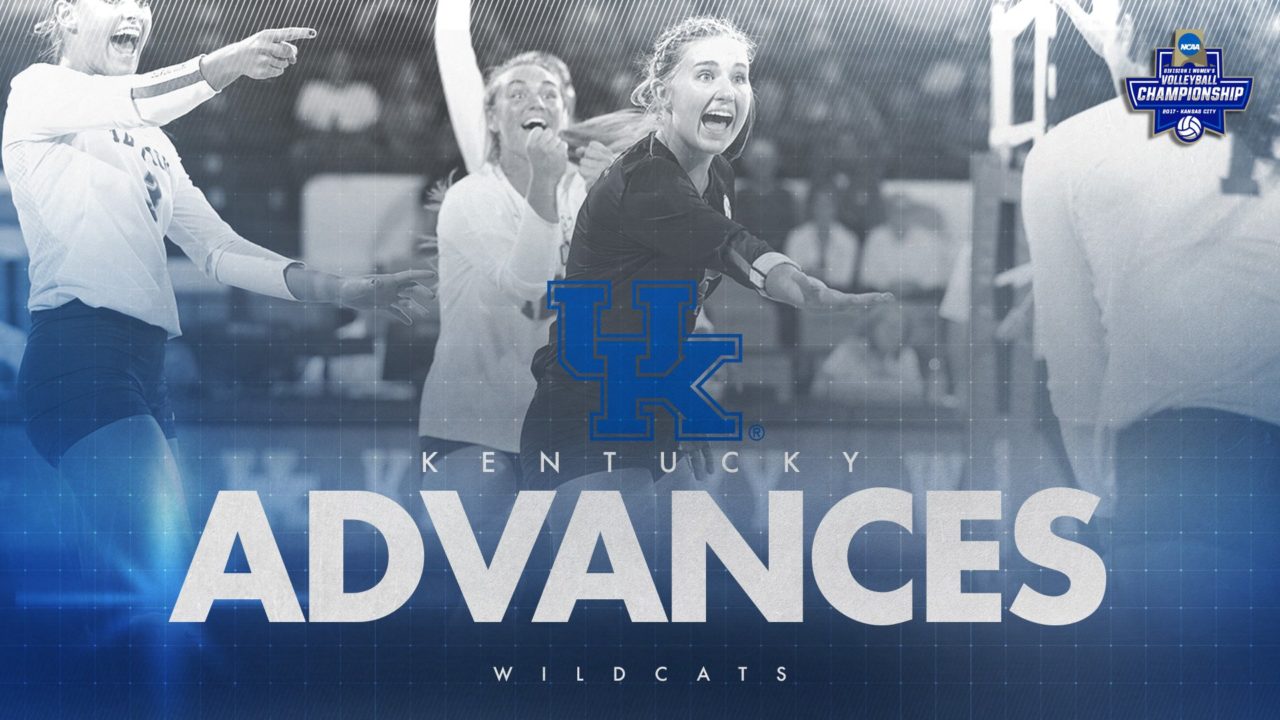 “The toughest Kentucky volleyball team I have ever seen. Right there.” Those were the words of Kentucky head coach Craig... Current Photo via Kentucky Athletics

“The toughest Kentucky volleyball team I have ever seen. Right there.” Those were the words of Kentucky head coach Craig Skinner after 4th-seeded Kentucky beat Western Kentucky 3-2 on Saturday night at Memorial Coliseum.

Kentucky was down 2-0, and 17-16 in the 3rd set, on Saturday night against a gritty, experienced, in-state rival Western Kentucky team, and fought back to win in a 5th-set tie-breaker.

Kentucky was on fire, offensively and defensively, in a shot-for-shot, knock-down, drag-out fight for the crown of the Commonwealth and a spot in the Sweet 16 of the NCAA Women’s Volleyball Championship.

Below, the NCAA pulled back the curtain and gave a behind-the-scenes look into coach Skinner’s post-game team talk. After a match that was long and breath-taking, his post-match comments were short-and-sweet, before his team got up and broke down with a “Cats” on 3.

"That was tougher than nails."