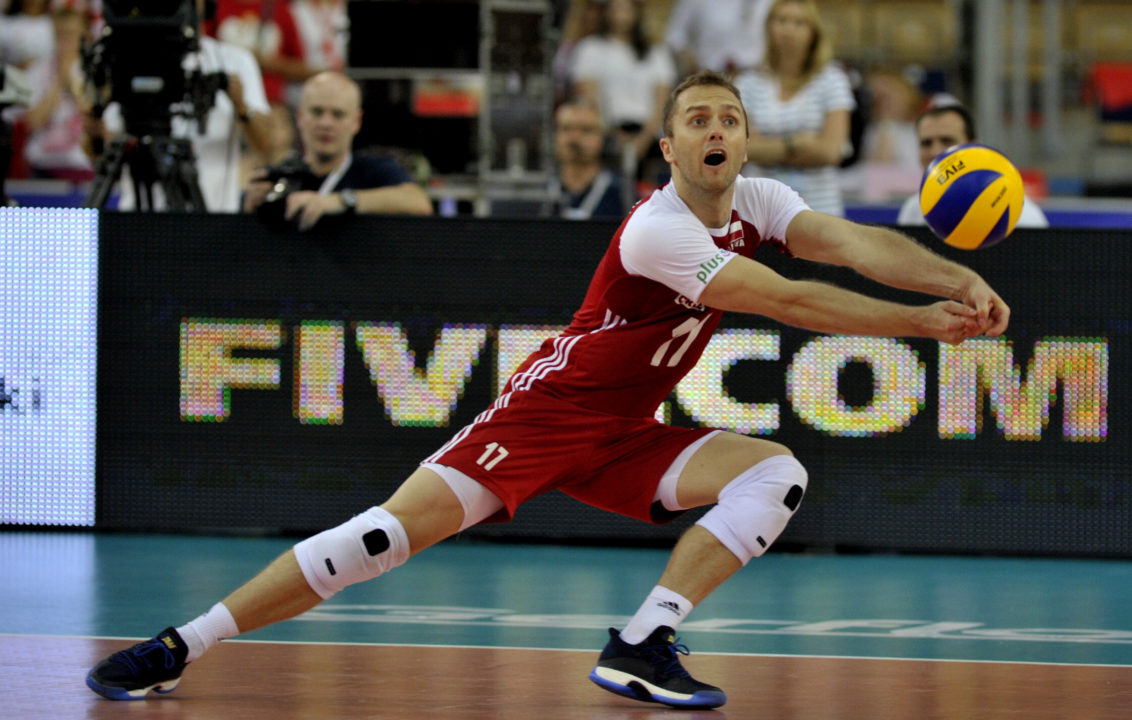 Good news for Zaksa fans. After Benjamin Toniutti decided to extend his contract with the squad, another Polish champion with the club, this time libero Pawel Zatorski, also decided to go the same route, according to the team’s official website.

The 27-year-old libero, one of the world’s best at his position, has been with Zaksa since 2014, winning two Polish titles along the way. He also has two other domestic titles and a CEV Champios League title in his winning resume with Skra. At the international level, Zatorksi, who is a 2016 Olympian, has been part of one of Poland’s best national team rosters, having won the 2014 World Championship and the 2012 World League. Here is what he had to say of his extension:

“I feel very good in Kędzierzyn-Koźle and our team. We have a great team, an excellent coach, a very good atmosphere, and excellent results. It only reassured me the belief that it’s worth being a part of this team. And I hope to contribute to the success of ZAKSA, because this is very important to me. I am not concealing that there was visible interest from other clubs, but I am very glad that we reached an agreement with the club’s president so quickly. These negotiations really lasted a record short time in my case and I can only but wish all my fellow players such luck as I had, because this approach is ideal.”

I will stay in @zaksa_kedzierzyn_kozle for the next years! ?⚪️??? ? I’m very happy that I will still be a part of such a great Club and Team ????