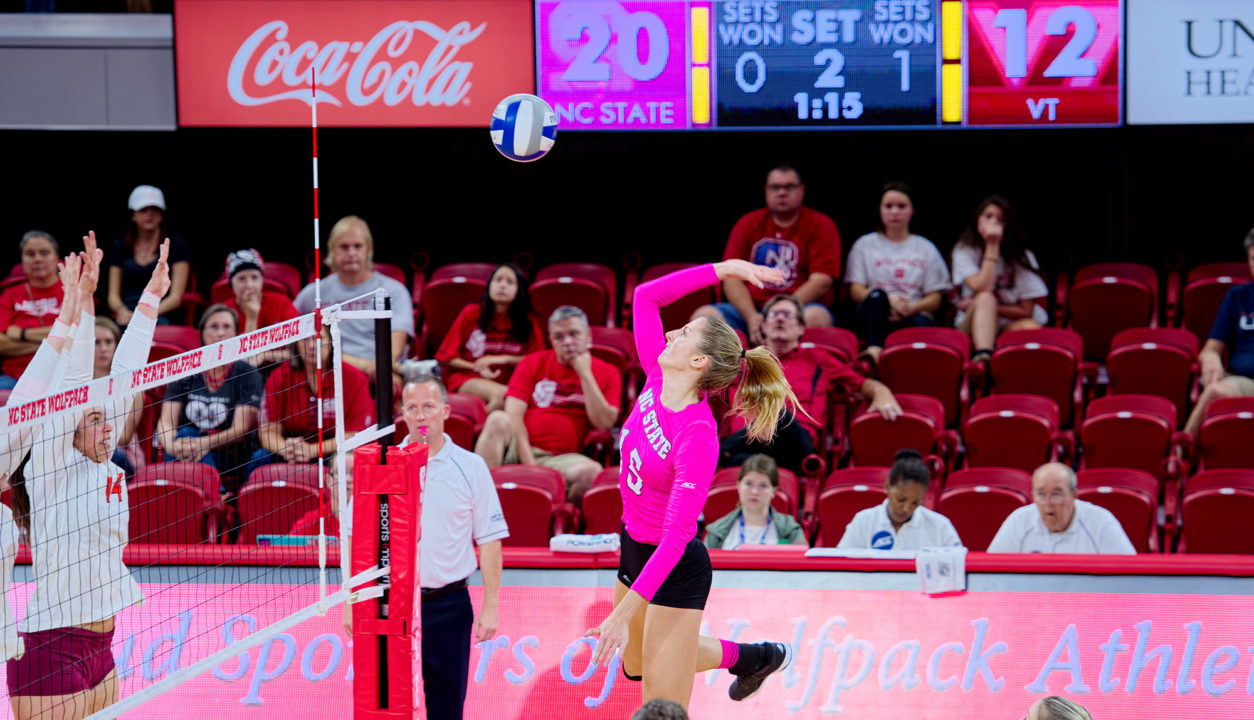 ?? BREAKING NEWS – @KearneyKaitlyn with the SOLO BLOCK and that breaks the PROGRAM RECORD for CAREER BLOCKS!!!! #STATEMENT pic.twitter.com/wE5KJhZrUc

The Nittany Lions completed their trio of 1,000 kill efforts when Washington registered her milestone putaway on Oct. 21. Along with Washington, senior outside hitters Ali Frantti (1,160; Aug. 26) and Simone Lee (1,074; Oct. 6) have notched 1,000 putdowns.